SISTAR To Release New Album With A Song They Helped Write

SISTAR To Release New Album With A Song They Helped Write

SISTAR is coming out with a brand new album soon! The established girl group debuted in 2010. They unofficially are known as the queens of Summer with their hits such as ‘Touch My Body‘ and ‘Shake It‘. This will be their ninth album that they will release as a group.

In a recent interview with Cosmopolitan Korea, the ladies discussed details about their newest album. Bora said that they all helped in writing the lyrics for their new song. She also hopes the SISTAR’s fans will enjoy the song as it conveys their thanks to their fans for all these years.

Check out the beautiful black and white photos from their interview below. 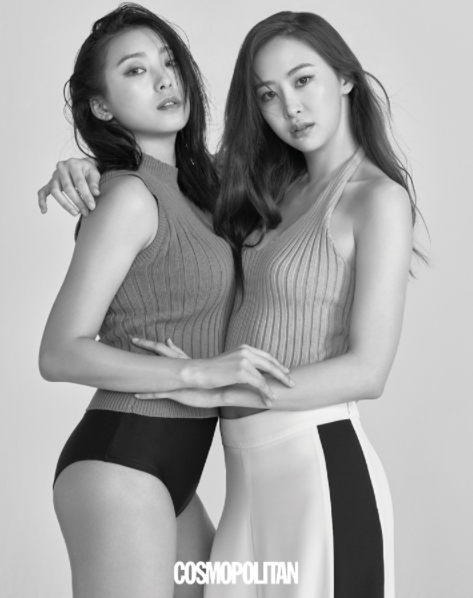 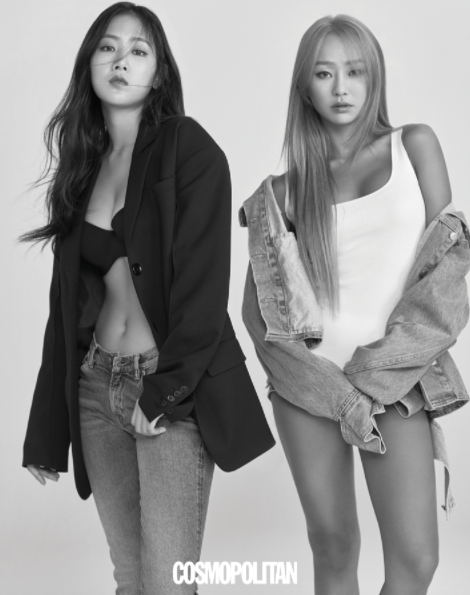 SISTAR also discussed details about body image, dating, and how they dealt with their stress while working on their album. Best of luck with your new album ladies!