SISTAR Reveals ‘Give It To Me’ Photoshoot Pictures

SISTAR Reveals ‘Give It To Me’ Photoshoot Pictures

Starship Entertainment‘s official Twitter teased fans with more SISTAR. The entertainment agency released four different pictures, taken from the ‘Give It To Me‘ photoshoot. “Photos on set from SISTAR’s “Give It To Me” MV have been unveiled!” the agency wrote, “The members’ charms that weren’t able to be seen in the music video!”

You can check out the individual pictures below: 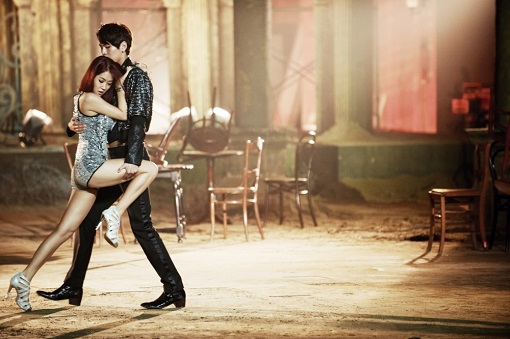 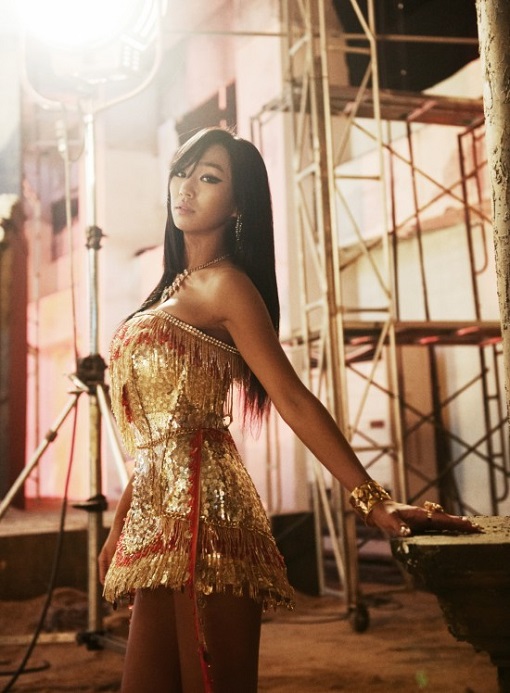 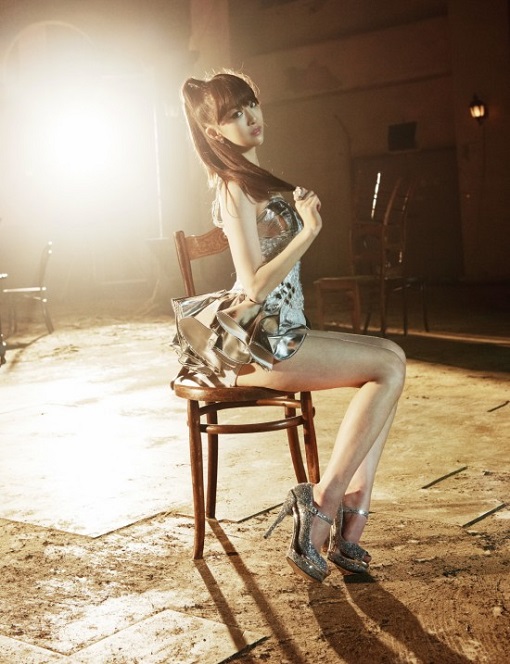 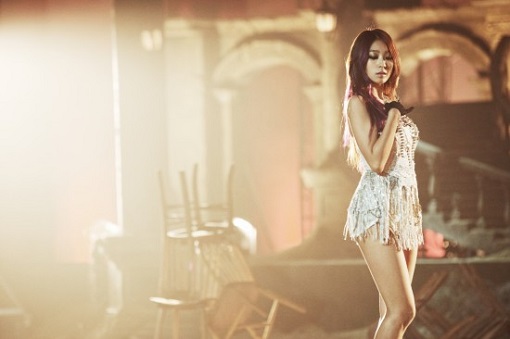