It is finally here! SM Entertainment has released all of the teaser images of the members for the new NCT sub-unit: NCT Dream.

NCT Dream consists of Mark, Ren Jun, Jeno, Haechan, Jaemin, Chen Le, and Jisung. All seven members are between the ages of 14 through 17. 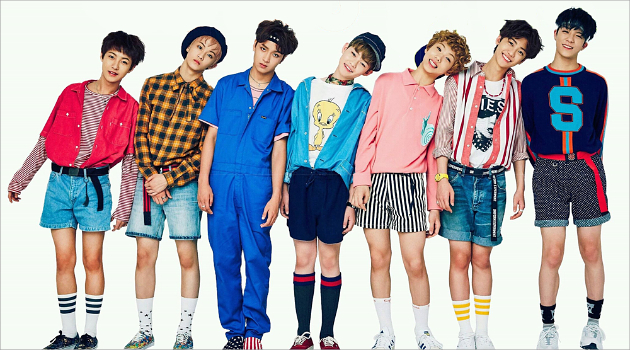 Starting on August 19th, SM Entertainment made the new sub-unit an Instagram account and began teasing for their debut release. Individual member teasers were released one by one, they started with Jisung and ended the teasers with Jaemin.

NCT Dream will debut with the single titled “Chewing Gum” which will be released on August 24th. 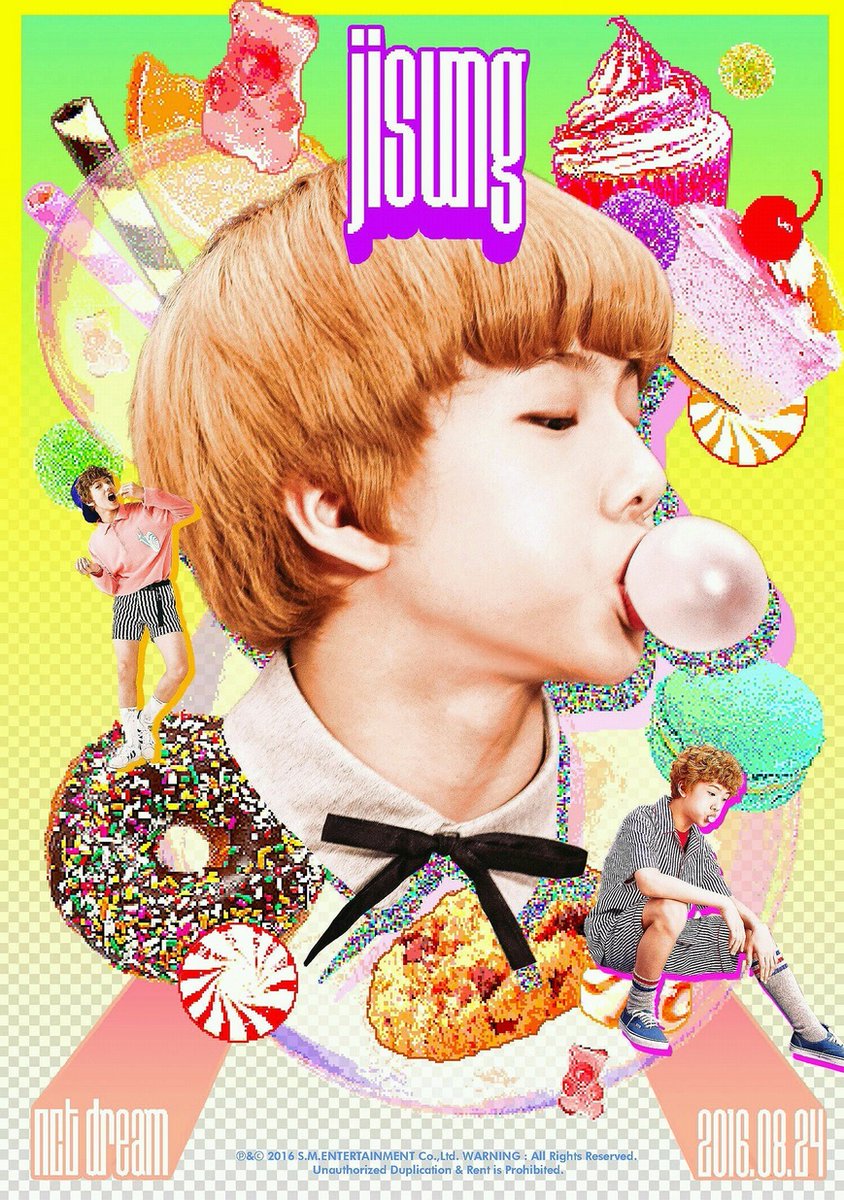 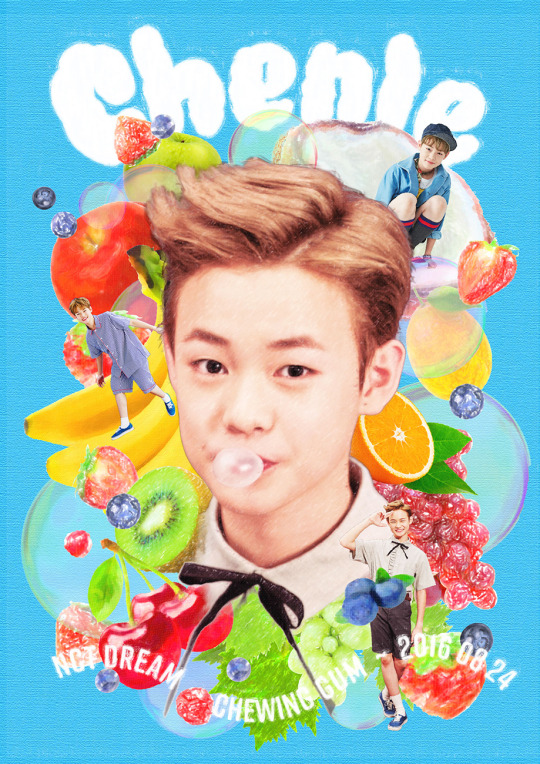 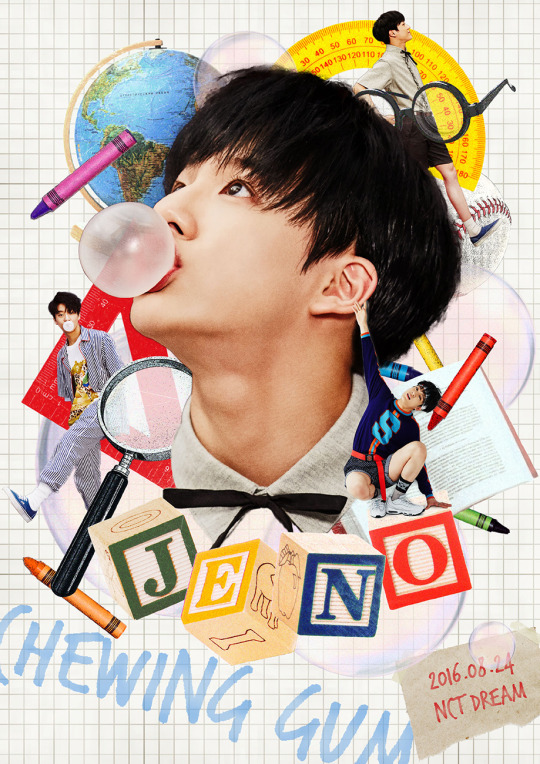 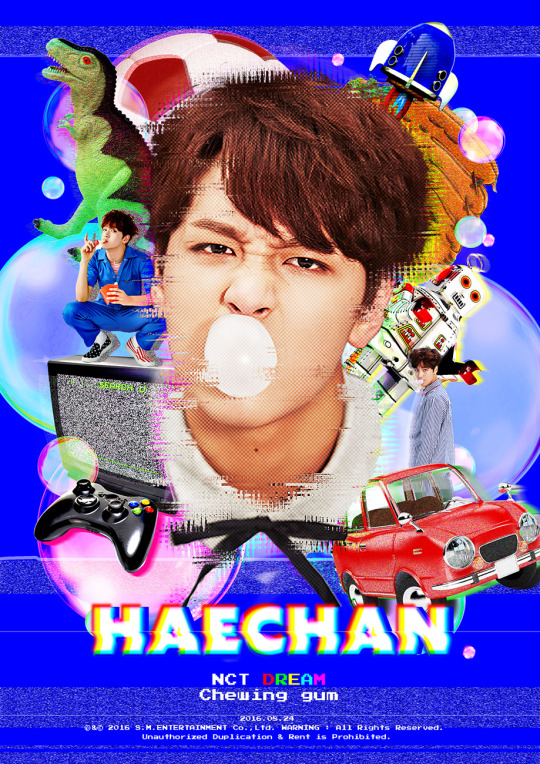 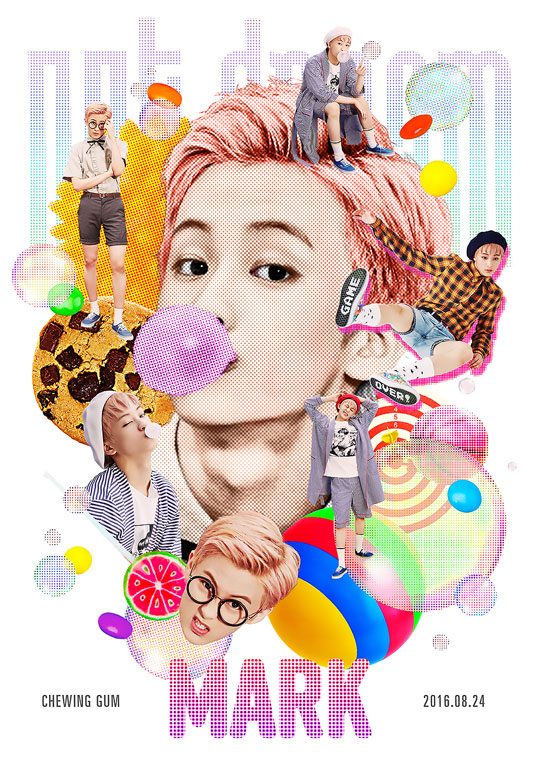 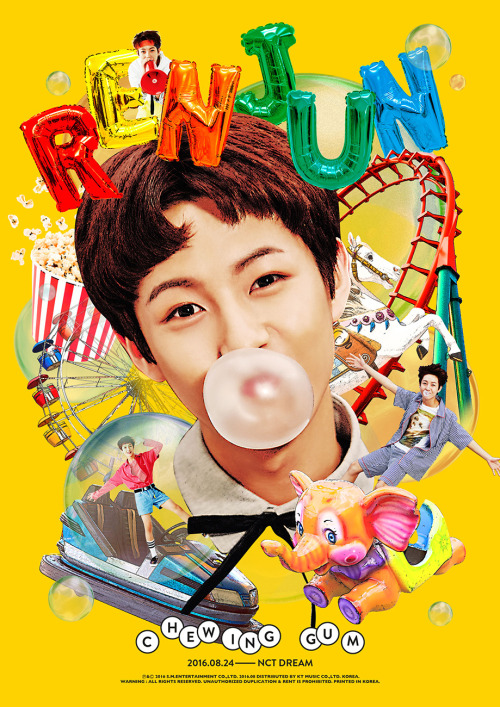 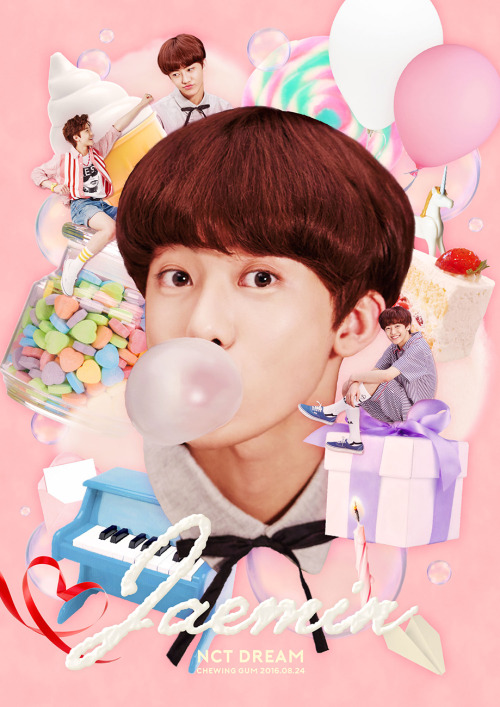 NCT Dream will have their debut stage on August 25th on Mnet’s  M!Countdown.

If you think some of these faces look familiar, then you are correct! Mark, who is making his third debut in NCT Dream, is also in NCT U and NCT 127. Mark will also be the leader for this sub-unit. Another member is also making his debut for the second time is NCT 127‘s Haechan.

Let us know if you will be keeping an eye out for their debut on August 24th and tune in for their debut stage on the 25th in the comments below. Stay tuned with Officially KMusic as we bring you the latest news from Korean Entertainment!