On March 9, SM released a 15 seconds teaser for the song on their official twitter, SM TOWN GLOBAL: 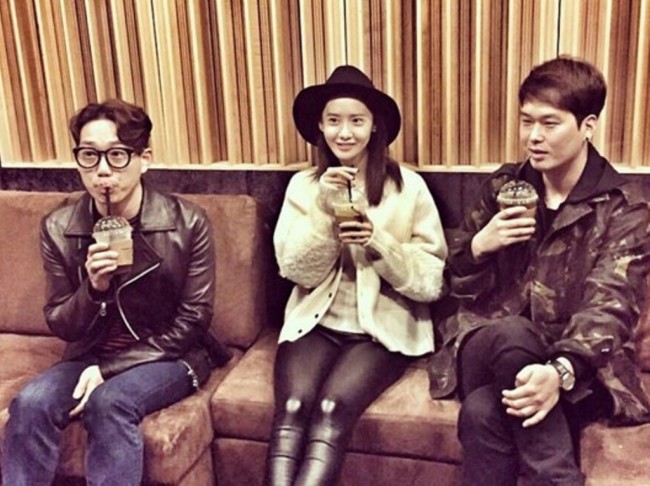 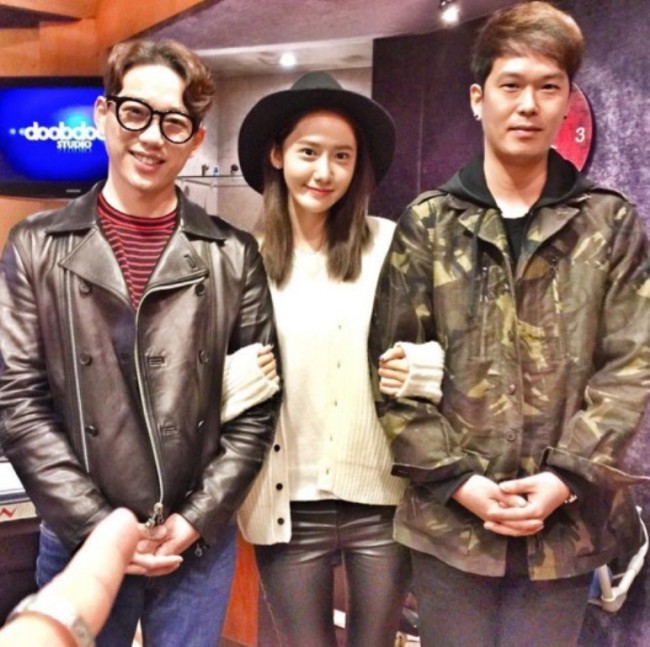 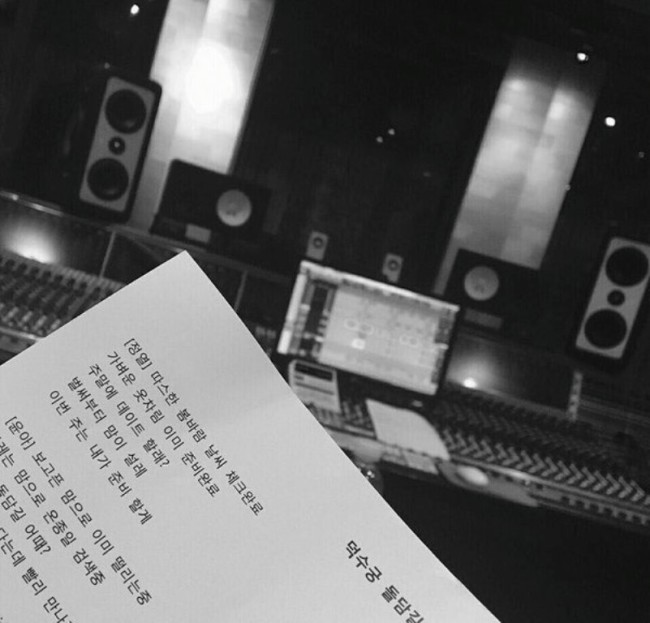 There is a myth in Korea that any couple that walked along the Deoksugung Stonewall Walkway together would break up sooner or later.  The lyrics of this new song told the story of a couple who promised to stay together despite walking along this cursed path together.

This is YoonA’s first solo on a single since her debut in August of 2007 as a member of Girls’ Generation. Meanwhile, indie band 10cm debuted with the album ‘1.0‘ in February of 2011, which was well received by Indie music fans and critics alike, and became a household name in Korea when they appeared in the 2011 Infinite Challenge music festival.

‘Deoksugung Stonewall Walkway’ is STATION’s fifth track so far this year as part of their project of releasing tracks every Friday. Previous releases have included  Girls’ Generation member Taeyeon’s solo track ‘Rain’, Yoo Young Jin and EXO member D.O’s ‘Tell Me (What Is Love)’, Yoon Mi Rae’s ‘Because of You’, and Eric Nam and Red Velvet member Wendy’s ‘Spring Love’.

The song is very beautiful and with those words, YoonA tells us that myths do not always have to be reality and if love is strong enough, it wins over superstition.  Her voice is very sweet and her pure child-like appearance has not changed at all. I am very proud of YoonA and hope to hear more solo songs of her.

What are your thoughts on the song and music video? Let us know!

Officially KMusic brings you all the latest updates from kpop, so stay tuned with us!

Scroll for more
Tap
JJCC Shows You Their Boyfriend Side In New Music Video For ‘오늘 한번’
Did You Watch Descendants Of The Sun Episode 6?
Scroll
Loading Comments...