Officially Kmusic would like to wish Niel of Teen Top and EXID Dasoni a very happy solo/duo anniversary! 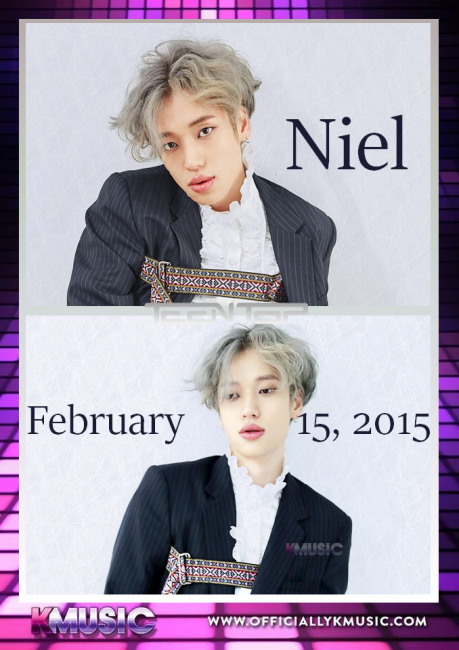 Things to know about Niel:

He is from Taean, South Korea.

His stage name comes from the last four letters of his birth name.

He is part American.

He was a child actor.

In the dorm he shares his room with Ricky. 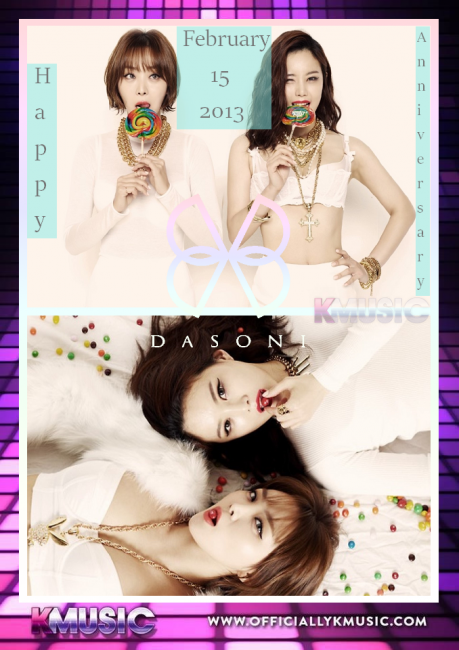 Things to know about Dasoni:

Hani and Solji are the members.

Things to know about Hani:

She is from Seoul, South Korea.

In April 2016 she, along with Super Junior’s Heechul, are the new hosts for Weekly Idol.

Things to know about Solji:

She is the leader and main vocal for the main group.

She was a solo artist before joining EXID.

Scroll for more
Tap
Birthdays for February 15, 2017!
Here’s A First Look At BIGBANG’s T.O.P And JYJ’s Junsu In The Military!
Scroll
Loading Comments...