Song Hye Kyo Is The “Queen Of Real Estate”

Song Hye Kyo Is The “Queen Of Real Estate” 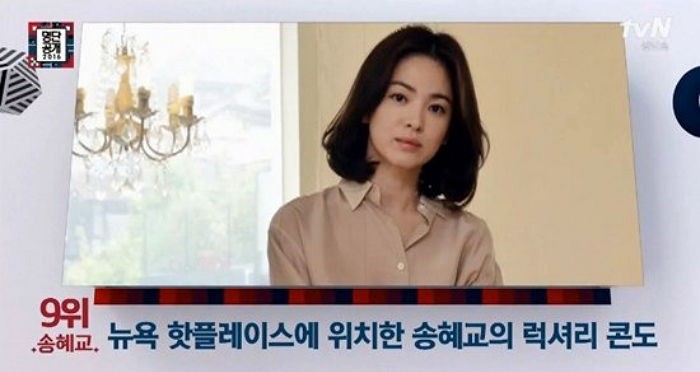 Song Hye Kyo purchased a luxury condo in New York City during the filming of American film “Make Yourself at Home” in 2008. The condo is located at The Sheffield and oversees Central Park; the condo has often been credited as the “house of CEOs” as it lies in the center of Manhattan.

The luxury condo was purchased about eight years ago at the price of $1.7 million, but currently it is valued to be $2.8 million. 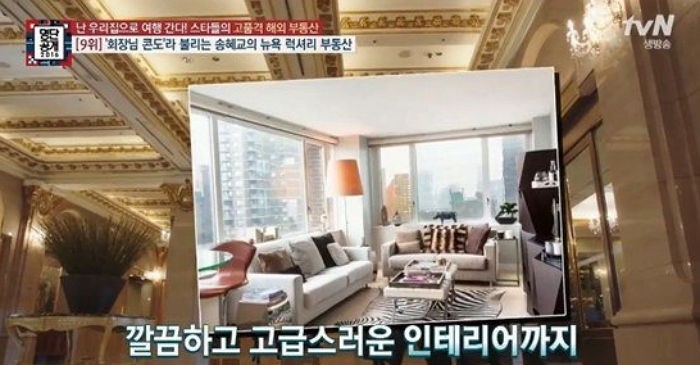 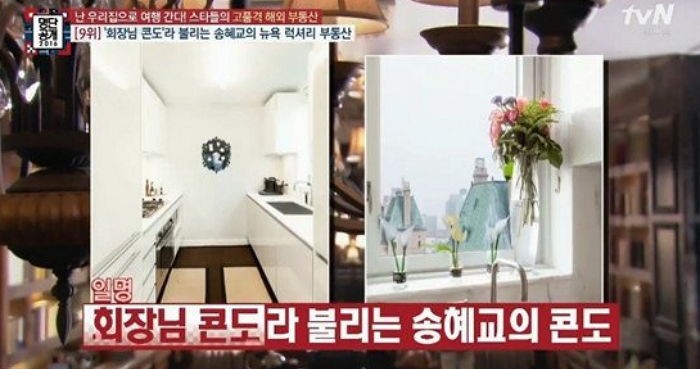 Other celebrities that were included on the list include Lee Soo-man, Han Ye-seul and Han Ji-hye.