Officially KMusic readers, as you may or may not be aware,  a bill was passed in January by the Korean National Assembly that will impact the Korean music industry.

Now, how much said bill will effect the industry is obviously yet to be determined, but without a doubt there will be some changes.

Korean entertainment, production, and broadcasting companies were all notified of this bill back in January, and then a six-month notification period was allowed before the bill went in to actual effect.

At this time, the adjustment period is almost up, and come July 29th, the new bill will go into legal effect. 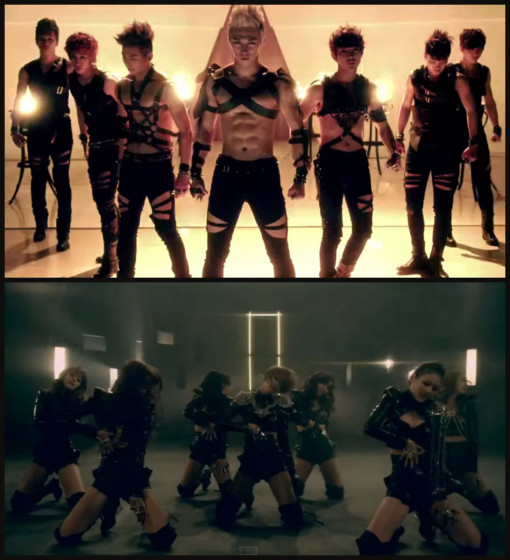 KMusic readers,  the big question you are more than likely asking is, what exactly is this bill? Well, the new bill, according to Billboard‘s article, “will forbid underage singers and actors from taking part in overnight performances and productions or from being coerced into sexualized portrayals.”

Minors will now have the right to sleep, learn, and refuse concepts/clothing that they feel is subjecting them to being sexualized. All of this is aimed at improving the working conditions for minors, in an industry that is well known for its lack of structure and regulations. 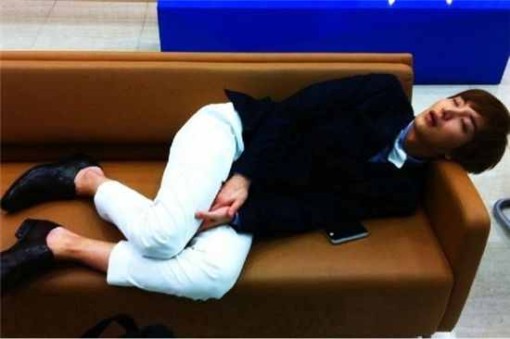 As fans, we have seen and heard our idols complain about how little sleep they have received during a promotional period. And, even more so as trainees prior to debut, when attempting to attend school, training, and practice.

Korean dramas are well known for improvising and recording right up until the cut-off time, due to lack of preparation. This forces actors/actresses to remember lines on set, and often go without sleep to prepare for their part.

We have all cheered our idols when, after a difficult action scene in a movie or drama, it was revealed they did the scene themselves, but have you ever questioned how much preparation or safety features were in place to protect them?

The Korean government, according to the Billboard article, has also recently partially addressed these issues, providing financing for ambulances for action projects. Yet this does not address the reason why said ambulances would need to be on set in the first place. 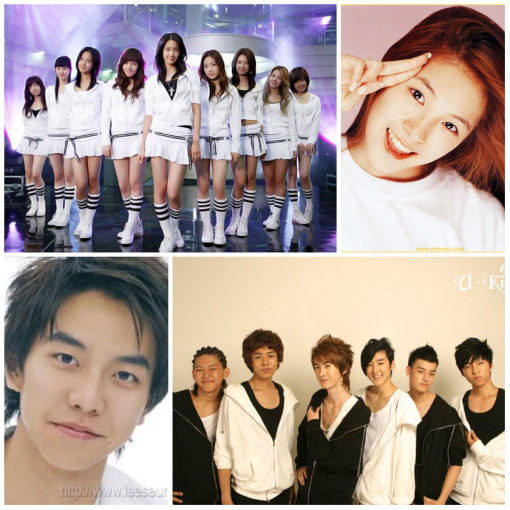 Many of our idols are or were “teenage idols” to start. BoA debuted at the age of 13, members of U-KISS ranged in age from 14-19 at their debut, Girl’s Generation ranged in age from 16-18,  and actor/singer Lee Seung Gi was 17 when he debuted with his first song. We have all participated in “coming of age” celebrations for one idol or another, and more than likely for many of them.

This new law will protect the rights of these underage idols by allowing them their basic rights to sleep and keep up with their studies, though in the case of long distance travels, some exceptions may be made.

As fans, we have commiserated for many years with the fact that our idols have had to go on 1 and 2 hours sleep, or have had to choose between a career and schooling. While we all understand that in this crazy music industry, the lack of commitment to the craft can be the death of a career, the lack of basic human rights is not the answer.

The article goes onto list some of the stipulations in the law, like “Weekly working hours for children under 15 are not to exceed 35 hours, while those for minors over 15 (aged 15-18) are limited to 40 hours. Minors cannot work between 10 p.m. and 6 a.m., unless their guardians give consent.” 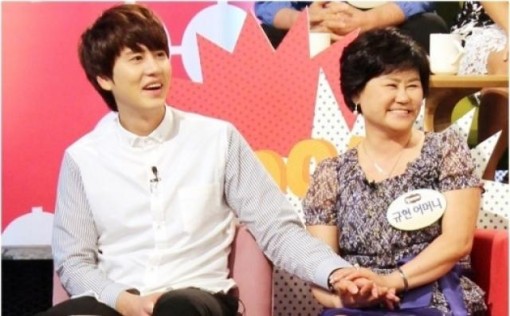 It is the last part that unfortunately, to me, shows that while the law may go into effect the end of this month, very little will change. Many guardians will be stepping up to sign the permission contracts allowing these companies to continue on as before, because, in my opinion, they will look at these measures not as a blessing but a curse, limiting their child’s chance at stardom.

The aspect of this law that I think may see the most success is the “sexualization”. Prior to this, many an entertainer or even their guardian has, most likely, been in the situation where they had no say on the concept or clothing.  Now, at least with this new law the minor will have a say if they feel that it is too sexual for them, and said minor will not be allowed to be coerced into doing doing something that makes them uncomfortable in that regard. I sincerely hope that they have the strength to speak up.

The penalties for breaking the new law seem fairly stiff, and do give me some hope that the companies will be more inclined to follow the law to it’s full extent. “Breaking the law will result in a recommendation of correction from the culture ministry, and failure to comply will yield a fine of roughly $10,000“, while in the scheme of things $10,000 may not be a large amount to a large entertainment companies, it is still not chump change.

A couple other aspects to the new bill are touched on in Billboard’s article, which you can check out here.

So Officially KMusic readers, what are your thoughts on this new bill? Do you think it will improve the conditions surrounding our idols, or will everything stay pretty much the same? Make sure to share your thoughts in the comment section below.