It appears that STELLAR has disbanded. On February 25th, STELLAR had told their fans during their fanmeeting about the disbandment. 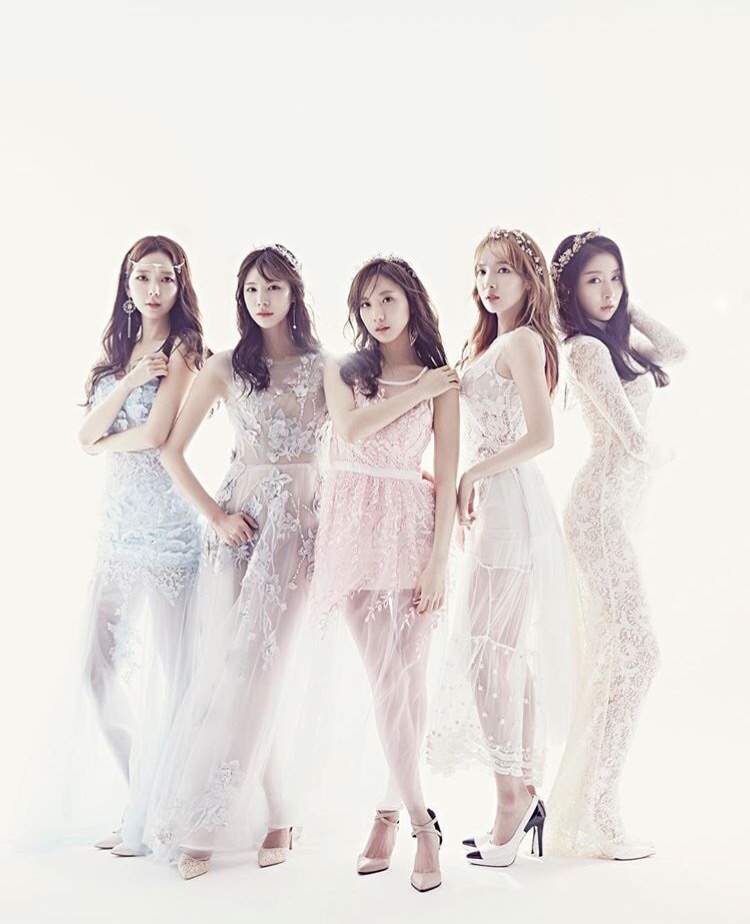 On top of that, member Minhee and Hyoeun‘s contract have recently expired with The Entertainment Pascal. They have decided not to renew and thus since all the members have left the label, it appears that they may be disbanding.

STELLAR had made their debut in 2011. Member Yiseul and Joa had left in 2012 with Minhee and Hyoeun joining during that time. Soyoung had joined in 2017 but member Gayoung and Jeonyul left the group after their contract expired that year.

On top of this news, Minhee took to Instagram with her letter. Check it out below!

“I thought this moment would be far in the future. However, the time has already passed by quickly. Looking back, the moments with our fans are unforgettable. Now, STELLAR will now go their separate ways. I will do my best to show better sides of me. So, please continue to give me support. My members have given me lots of strength and I have been quite thankful and happy. I will continue to cherish this love. I love you Twinkles.”

Scroll for more
Tap
TWICE announces plans on their upcoming comeback!
‘Law Of The Jungle’ announces a great lineup for their Mexico episode!
Scroll
Loading Comments...