Sunny Hill Flaunts a Grown Up Look For “Once In Summer”

Sunny Hill Flaunts a Grown Up Look For “Once In Summer”

Sunny Hill is coming back again!  As we mentioned the earlier, power-group Sunny Hill has started showering their fans with comeback photos ahead of their scheduled August 1st release “Once In Summer“.  The cascade continues with a group photo and individual images of JuB, Kota, Ming Ah and Seunga. 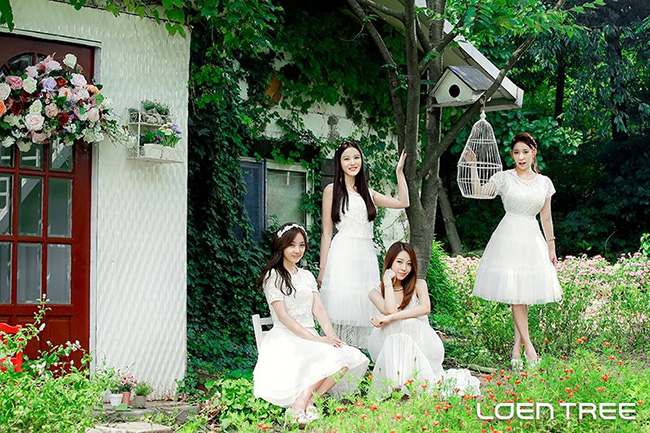 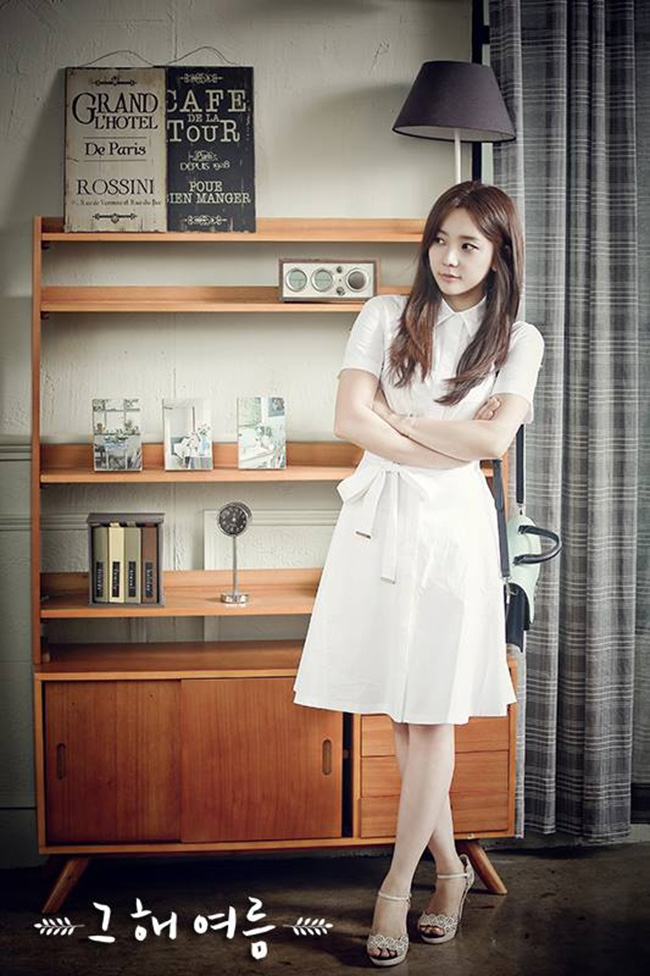 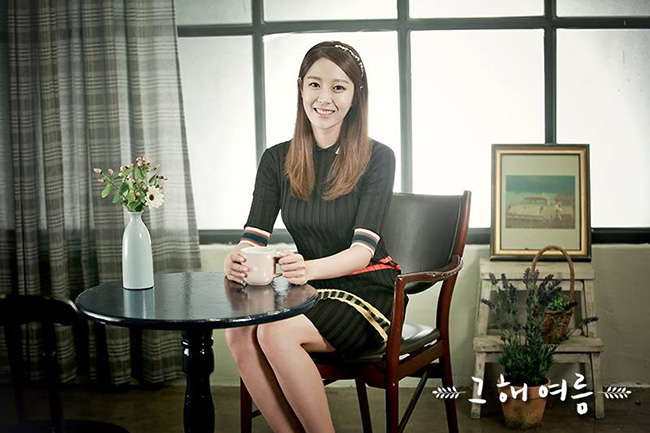 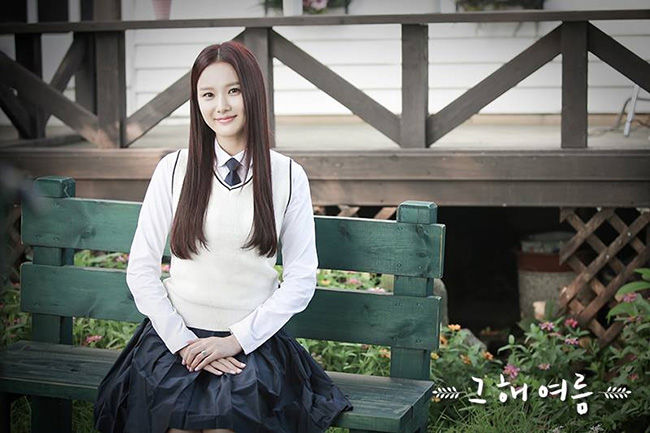 The ladies are looking very serene and mature in this photos!  There is still the trademark Sunny Hill indviduality but it seems toned down slightly to match with the season.  Here’s to hoping that the vocals will be smooth and powerful like they have always been!  The group has been doing this for a long time so  it’s safe to assume this release will be just as amazing as every other song they’ve done.

Sunny Hill fans will note the absence of Janghyun, who finished his mandatory military service ahead of the group’s most recent release “Don’t Say Anything“.  He elected to not rejoin the group and instead pursue his career as a producer.  We wish him luck in his endeavors and we’ll always miss what he brought to the group!

What do you think of the photos?  Are you excited for a Sunny Hill comeback?  Are you familiar with their earlier releases?  If you’re not, here is their most recent release “Don’t Say Anything”

And as a bonus, here are my two favorite releases, “The Grasshopper Song” and “Midnight Circus”

Hopefully these songs and promotional images get you as excited for this Sunny Hill release as we are at Officially KMusic!  Let us know what you think in the comments and as always, keep checking in for updates on this and all upcoming releases!