On November 6th, it would be eight years since SM Entertainment released their new debut, a 13 (by 2009 12) member boy group called Super Junior in 2005. Fans or ELF’s have already started celebrating in Korea, trending “Super Junior” on Twitter.

Members of the group took to their accounts on the social media to show their appreciation.

Siwon updated both his Twitter and his Weibo the day before with a humorous photo of himself, Eunhyuk,  and Donghae showing off their great sense of humor while posting  “Look forward to tomorrow.  There will be a fun eighth anniversary,” 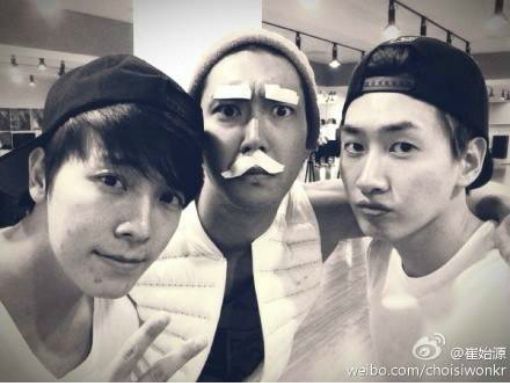 The next day Siwon tweeted his appreciation with , “so lovely. thanks,” and uploaded a picture of a coffee with the message, “Super Junior 8th Anniversary Elf.” in cream.

Then Yesung tweeted a heartfelt message to fans thanking them for their support and dedication over the years and tweeted a message thanking his fans, “Eight years since our debut.. ELF !  While I am alone at the moment, thank you for always allowing me to feel your sincere love all the time ^^ Even in the future, I will sing sincerely.. Thank you so much, truly, for staying by my side.. When I feel frustrated, lonely, or am having a hard time, I think of ELF and regain my strength ^^ Let’s spend 2015 together–you guys and the other member–for sure..^^”

The groups funny man Shindong posted on his social page “8th anniversary!! Bba-bam!” along with a selca of himself being cute for fans. 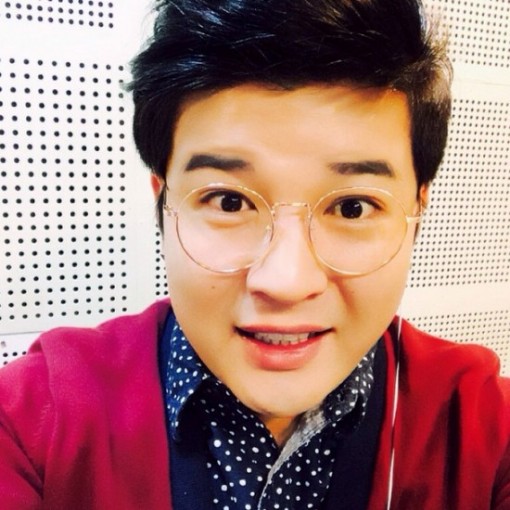 Ryeowook also uploaded a picture of him  holding a poster from the listeners of his radio program’Sukira‘  on Twitter along  with a thank you, “Thank you ~~~ from.  Sukira Listeners keke thank you for congratulating us on the eighth anniversary ~~~♥” 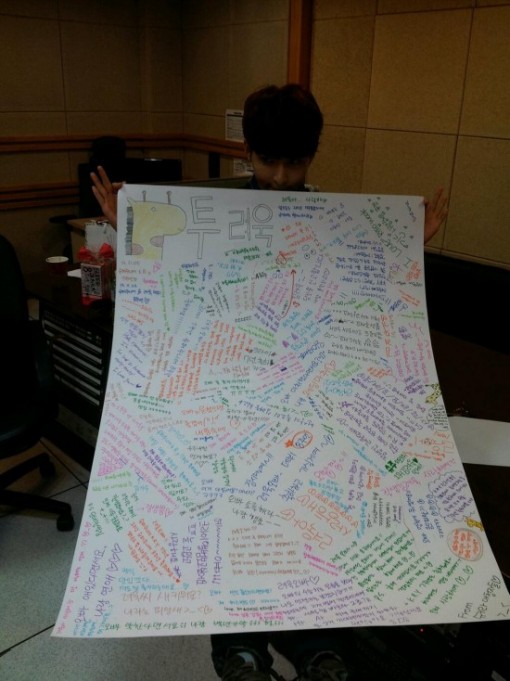