T-ARA Will Unfortunately Make Their Comeback As Four Members

T-ARA Will Unfortunately Make Their Comeback As Four Members

Unfortunately, T-ARA‘s Boram and Soyeon will not be participating in the upcoming comeback. At first, even though their contract was to end on May 15th, they were still planning on joining the comeback promotions. However, it seems their comeback date kept being pushed from May to early June to late June. 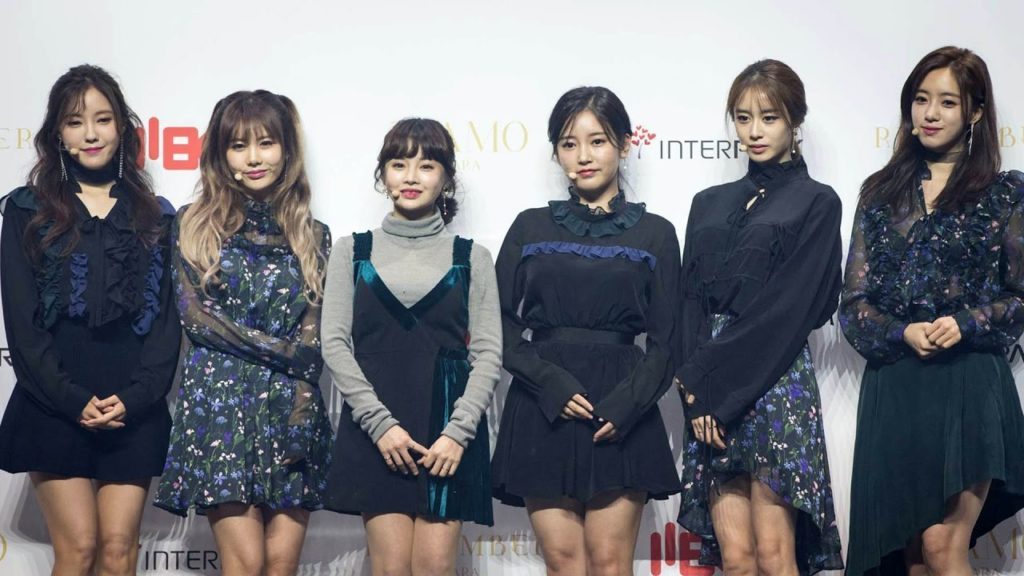 On May 7th, MBK Entertainment had announced “While setting the details on the upcoming comeback, Boram, Soyeon and the agency were unable to come up with a satisfied outcome. This had led to Boram and Soyeon not participating in this album. So, T-ara’s activity as a six will come to an end on May 15th. Thus, T-ARA will be promoting as a four with Jiyeon, Eunjung, Hyomin and Qri.”

T-ARA will be having their last performance as a six at their upcoming concert in Taiwan. Boram and Soyeon have decided to perform with the group for the last time in Taiwan. This concert will be special since this is the first time the girls will be performing at Taiwan. It will be held for three days from May 12th to May 14th inclusively.

Are you going to miss T-ARA as a six? We hope all the best for the girls and their future endeavours. Meanwhile, T-ARA has their comeback pushed to late June.

So be sure to stay tuned to Officially Kmusic for updates on Korean entertainment!