T-ara fans, it is time to get ready!

South Korean girl group T-ara’s maknae Jiyeon is currently preparing for a comeback to happen this year. Jiyeon is returning after 3 years as a solo artists since her solo debut in 2014 with the album ‘Never Ever‘ which reached number 4 spot in Gaon‘s Album Chart.

According to an exclusive local report, Jiyeon is massively engaged in her new album production. However, comeback dates, concept and title track regarding new album have not been confirmed yet. 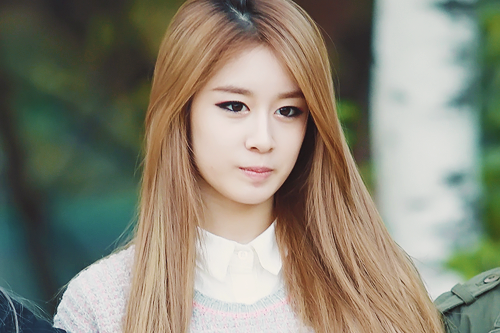 Park Jiyeon made her first debut with T-ara in 2009 under MBK Entertainment. She is well known as the visual and the main dancer of T-ara.

Are you excited for Jiyeon’s comeback? Let us know in the comments below.