Teen Top To Return As A 5-Member Group

Teen Top To Return As A 5-Member Group

Earlier this year, member L.Joe decided to leave Teen Top due to disputes between him and and the agency. Now it has been announced that the well-loved idols will be coming back as a 5-member group.

TOP Media just announced that the group will be preparing a comeback for their second full album. Although no official date has been released yet, that information will soon be revealed along with a comeback schedule. The label also explained how the album release date kept being pushed back due to the members’ desire to promote together with L.Joe. However, they’ve decided to stop the delay in order to protect the current members. 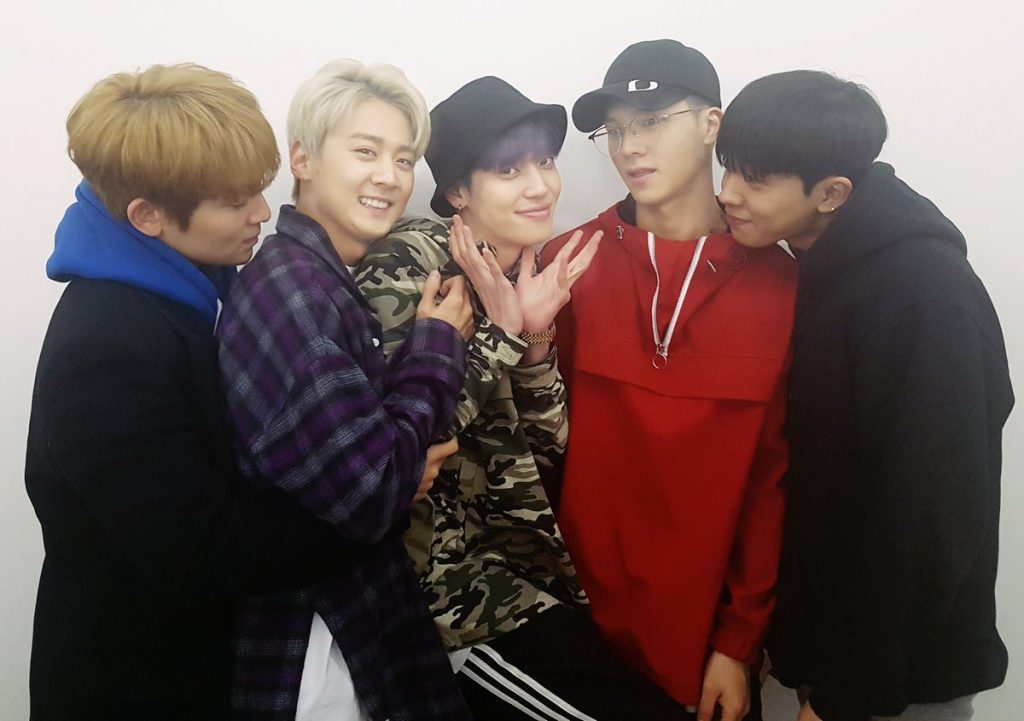 In order to ease the recent worries of fans, C.A.P, Chunji, Niel, Ricky, and Changjo even posted a photo in which they’re holding one another and looking happy together. On it, they wrote the hashtag, ANGEL_Just_Trust_TEENTOP. Who’s excited for the new music? Let us know in the comments below!

Scroll for more
Tap
IU Releases The Details You Need To Know For Her Upcoming Comeback
INX To Have Their Comeback Soon!
Scroll
Loading Comments...