INX To Have Their Comeback Soon!

INX To Have Their Comeback Soon!

Having made their debut last August with ‘Alright‘, INX will be returning back with a new release! This group is a five-member group consisting of member Jun Yong, Sangho, Bon Kuk, Ji Nam and Win. 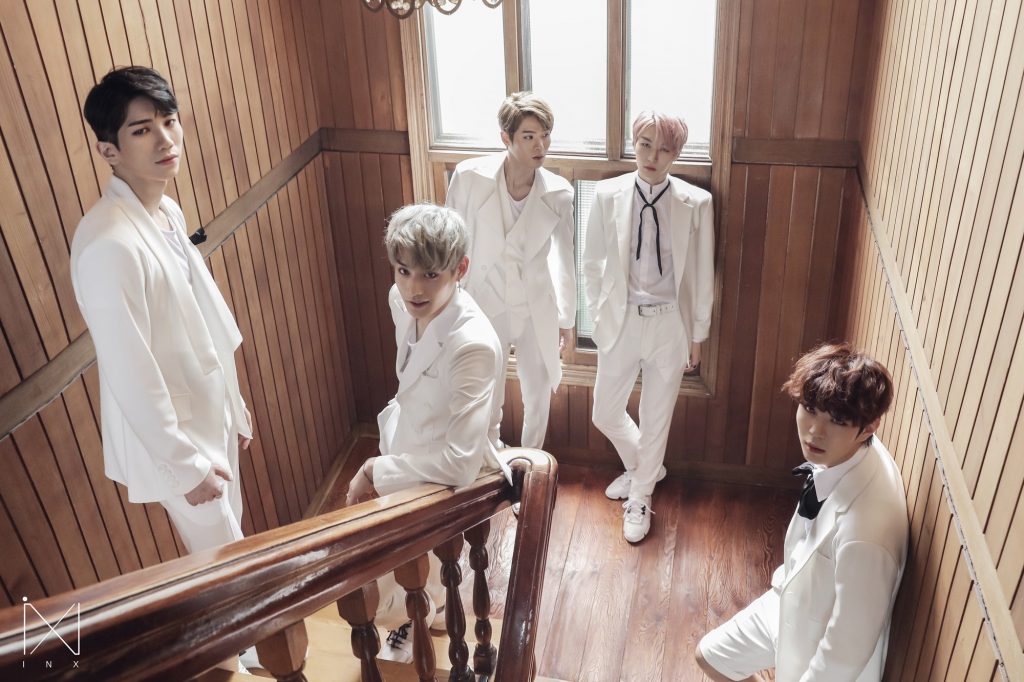 Meanwhile, the boys are wrapping up their debut promotions in Asian countries like China, Taiwan and Vietnam. From all their experience on these different stages, it will be nice to see how the boys have progressed.

INX’s second single album will be released on the 4th of April. So, stay tuned to Officially Kmusic as we keep you updated on INX’s comeback!

Are you excited for the boys’ return? Let us know in the comments below!

Scroll for more
Tap
Teen Top To Return As A 5-Member Group
MONSTA X Returns With Their Most ‘Beautiful’ Comeback Yet!
Scroll
Loading Comments...