After taking a brief hiatus, TEEN TOP is returning to the stage with their comeback album ‘Red Point‘. The group released the first teaser image, a group one, a few days ago, showcasing what this new album’s concept will look like.

On the 9th, they revealed 3 of the members’ teaser images! Chunji, Niel, and Changjo‘s pictures popped up on TEEN TOP’s media accounts, and boy, were they quite a surprise!

With black and white filters, like the first picture, the images give off a sense of angst, mystery, and seduction; the latter mostly in Niel’s photo. I mean, have you seen it? Well if you haven’t, you should definitely take a look below! 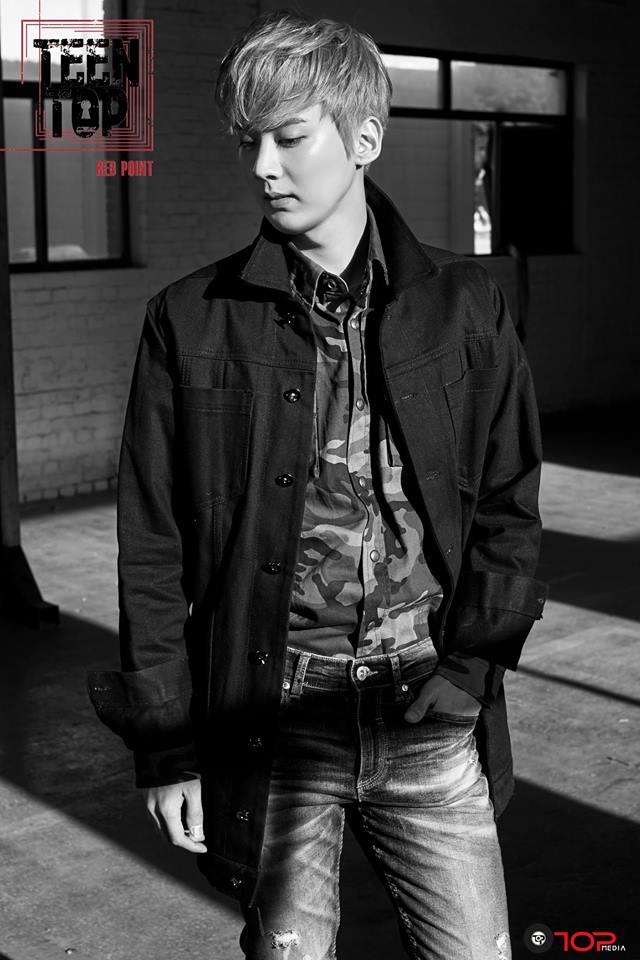 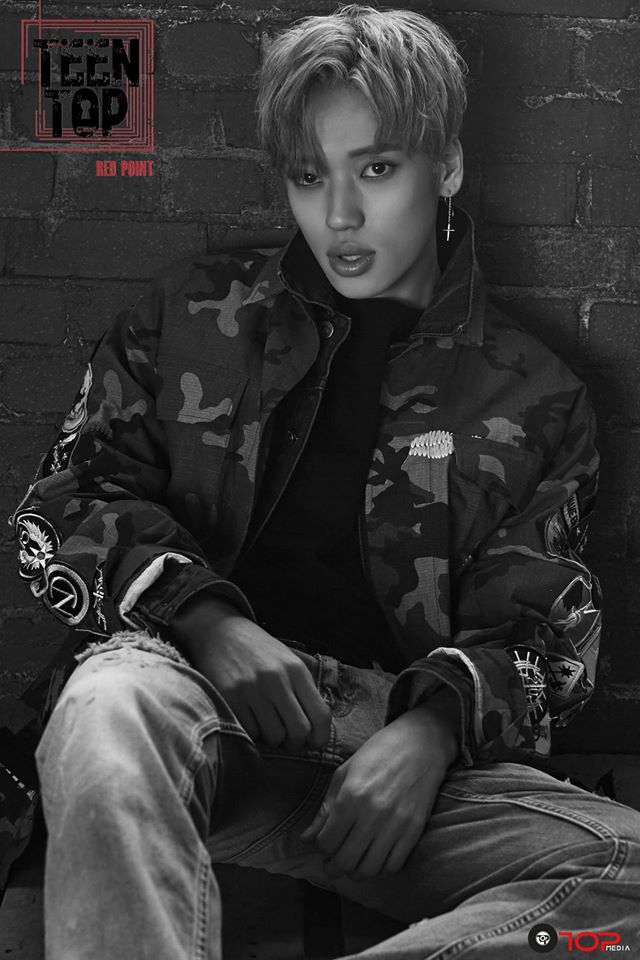 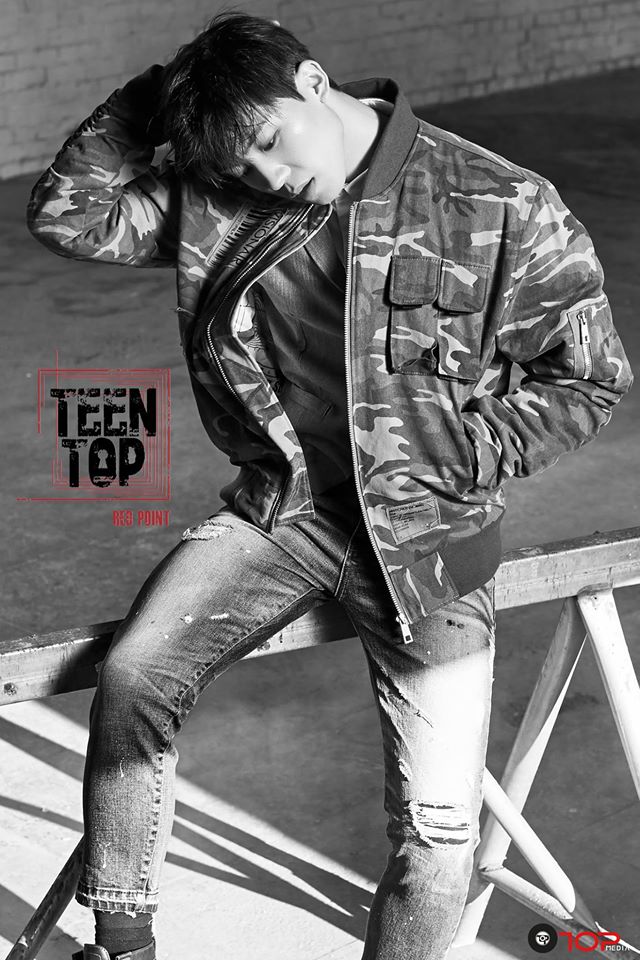 TEEN TOP will be returning with ‘Red Point’ on January 18th so stay tuned with Officially KMusic for more info regarding their new album!