The Return of EXO!

The Return of EXO! 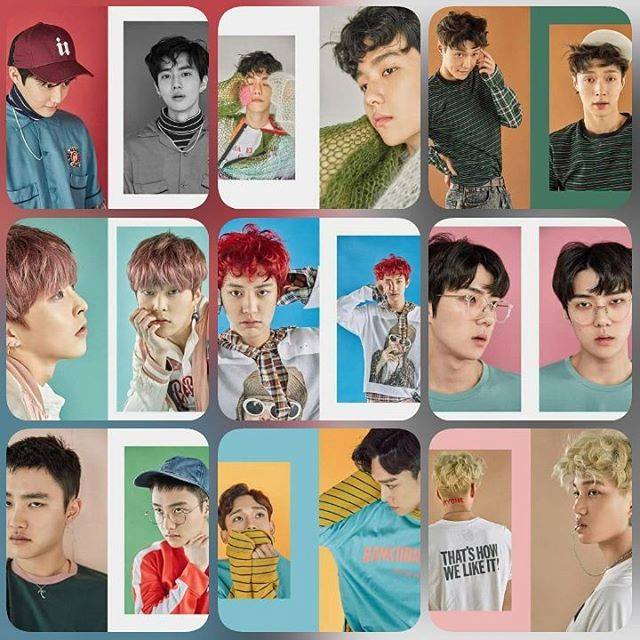 Yes, it is my pleasure to say that EXO has released two sets of photos for their third album “EX’ACT”. This album will showcase a double header with their songs “Monster” and “Lucky One”.

SM Entertainment will release dates for their recent work throughout the week, letting fans in on when to expect the fresh songs and performances. But for now we must be content with these interesting images.

Although we can see that the theme falls into the ever popular category of love, the song line up seems to take an unconventional twist.

The first set features light colors that overshadow striking glares for “Lucky One”. While keeping these bright overtones EXO hints at a darker concept. 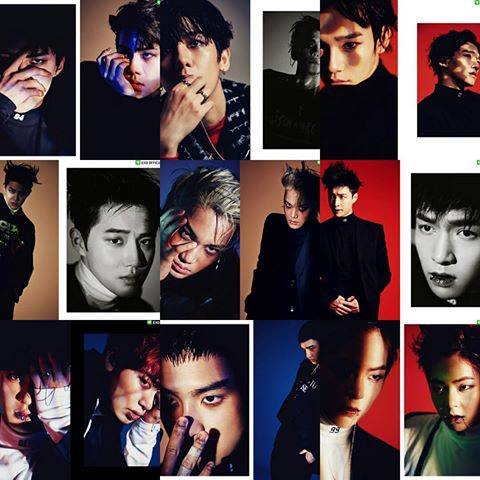 As for “Monster” . . . . I think we can all tell that love has taken a darker turn. These haunting pictures have an eerie effect on the viewer. Dark make-up and manipulated shadows reflect what has been referred to as an obsessive love. One might find it along the lines of the American artists Maroon 5’s “Animals”. However, we’ll have to wait and see how similar they really are until the songs are officially released.

With these new images from EXO fans excitedly await their return. 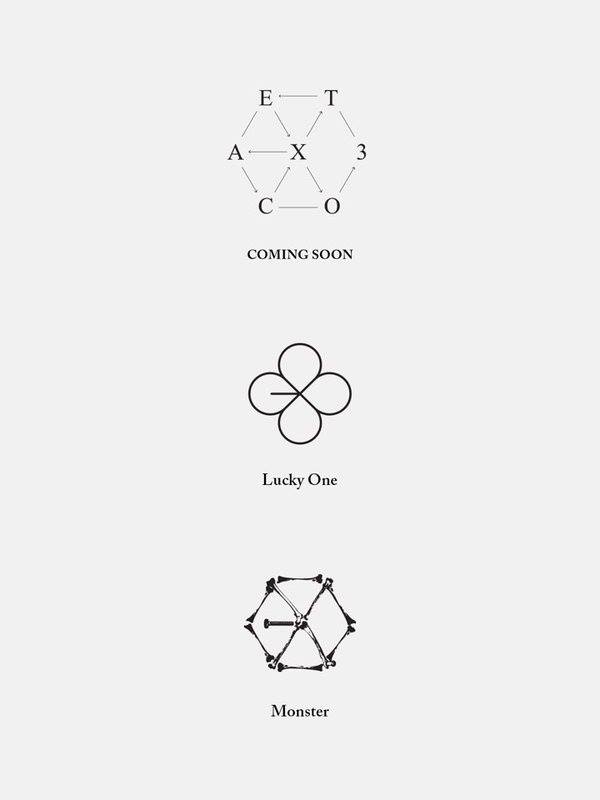