“We had a hunch that Yoo In Na and Lee Dong Wook would have great chemistry, one that is different from Kim Go Eun and Gong Yoo. Viewers will be able to see a different kind of romance from them.”

Along with the hint of romance, some new bromance has emerged between the leading men as Dong Wook, Gong Yoo, and BTOB‘s Sungjae show off their visuals as ‘the goblin brothers’. Along with the grim reaper, Gong Yoo plays first lead as a goblin who searches for the cure for immortality and discovers he must find a human bride in order to live a mortal life. Sungjae, in the meantime, is an heir to an incredible fortune with connections to the mysterious goblin. The production team also gave viewers something to look forward to saying:

“Gong Yoo, Lee Dong Wook, and Yook Sungjae will have a fresh, comic relationship that is different from their love lines.” 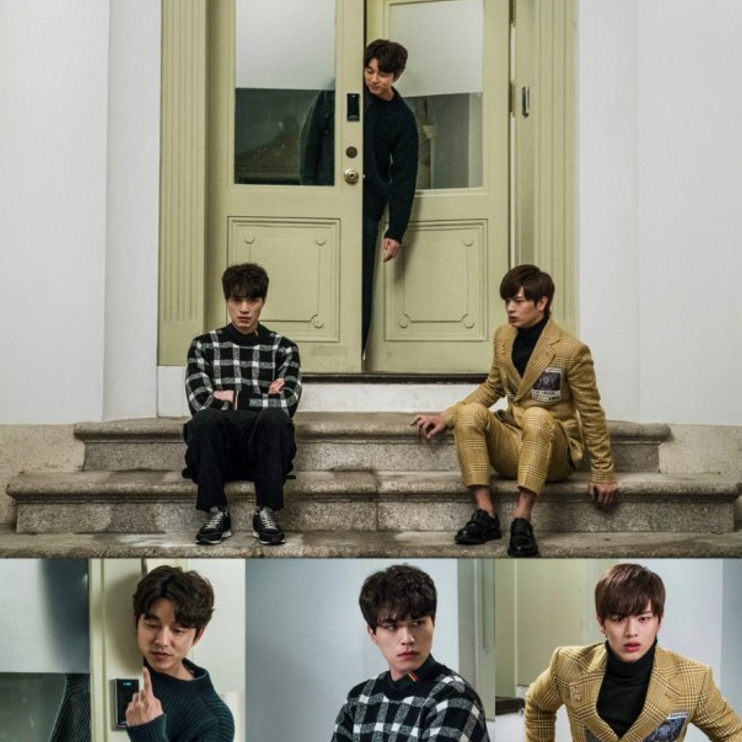 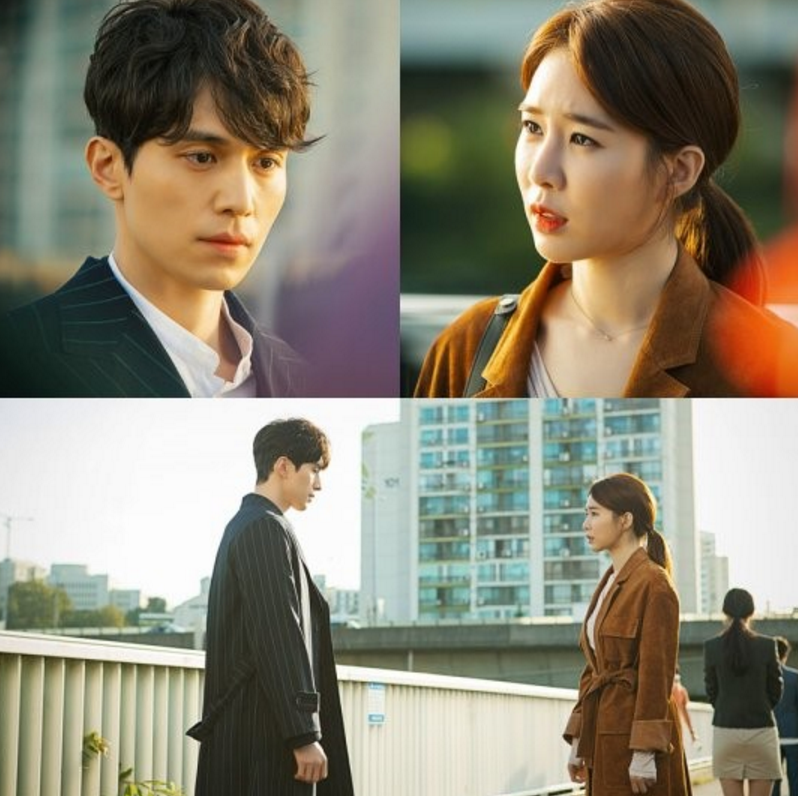 Are you excited to see the premier of ‘Goblin‘? Let us know in the comments below!