Things You Should Know About ‘Heirs’

Things You Should Know About ‘Heirs’

“Heirs,” one of the most highly anticipated dramas coming this fall has a lot of information you should know!

For instance, the official logo:

It can be translated many ways, such as, “The One Who Wishes To Wear The Crown, Must Bear The Weight,” but it’s English title will simply be, “Heirs.”

Krystal Jung of f(x) will appear in the drama as Lee Bo Na, an admirer of Kim Tan (Lee Min Ho) in her acting debut!

Not only that, but there is to be a lot of English in the drama, Lee Min Ho’s character Kim Tan is fluent, and Krystal is from sunny California, where some of the shooting for the drama took place! 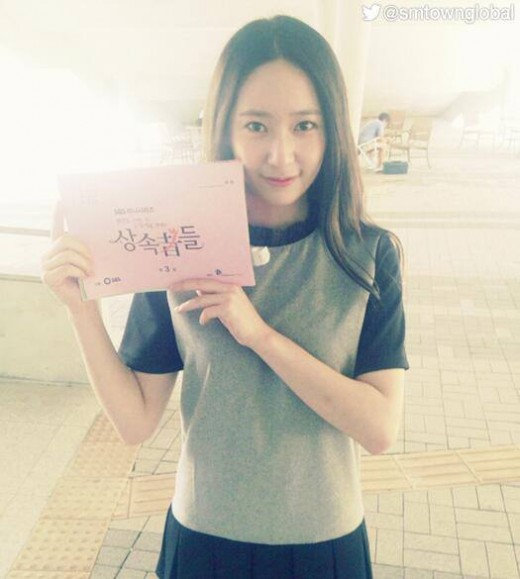 Joo Soo Jin, whom some fans might know from her role in “School 2013” will also be appearing in “Heirs” as Kang Ye Sol, a fashonista. 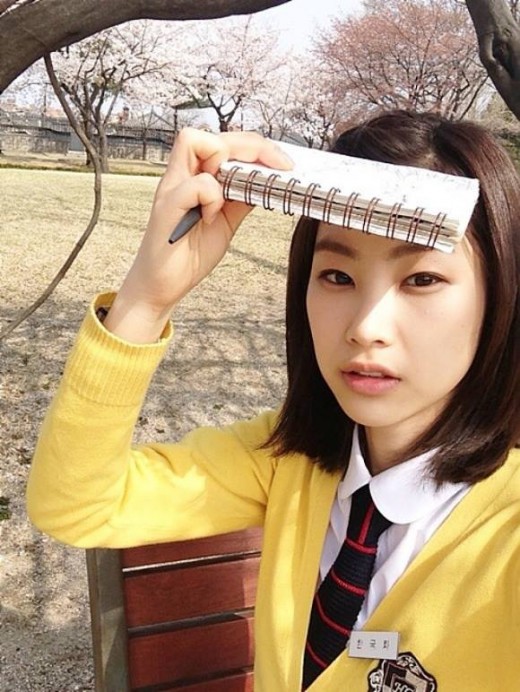 Many fans I’m sure are wondering about Lee Min Ho’s hairstyle, not to mention his personality. Kim Tan’s character is pretty close to Lee’s former role as Gu Jun Pyo in “Boys Over Flowers.” Well, he’s lost his curl, but his personality is amped up, says Lee Min Ho. 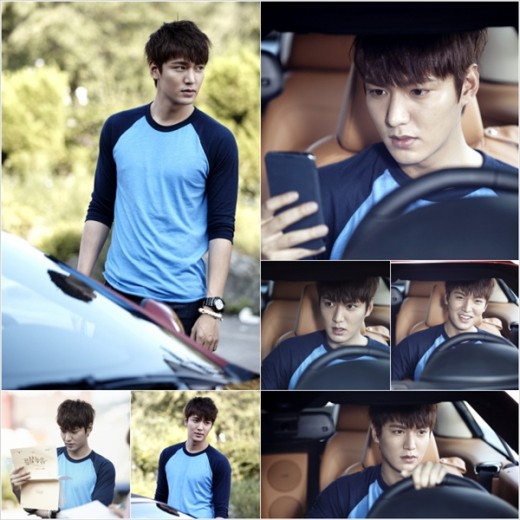 Lee Min Ho states that Gu Jun Pyo is a much more innocent soul than Kim Tan, who is filled with inner turmoil.

The drama “Heirs” will air on October 9th of next month, so mark your calendars!