On November 4, Seoul Broadcasting System’ Good Morning revealed who topped the list for the most copyright royalties earnings in 2012 by composers before taxes.

The number one spot on that list goes to Park Jin Young, who has held on to the top spot for two consecutive years. He has produced almost all title songs for the JYP Entertainment artists, as well as produced for other artists including Se7en and Rain. His total earning in 2012 was approximately $1.12 million. 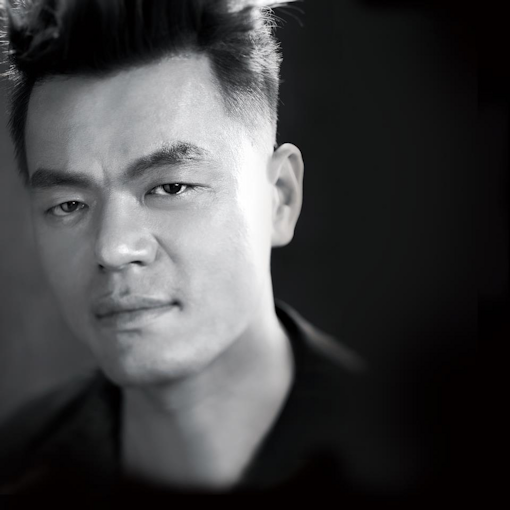 The second highest spot went to song writer Cho Young Soo, known for producing music for Zia and 2BiC. YG Entertainment‘s lead producer Hong Jun “Teddy” Park was a close 3rd. He is known for his composed hits for 2NE1 and Big Bang. The fourth spot on the list went to SM Entertainment‘s main producer, Yoo Young Jin who has written hits for Shinhwa and Super Junior. Rounding out the list at number five is Big Bang’s G-Dragon. 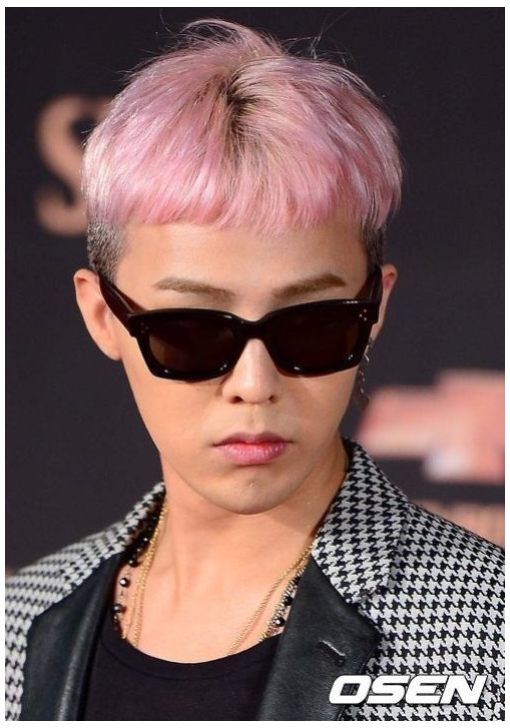 G-Dragon is only idol-composer that made it into the Top 5. In a press release published on YG Entertainment’s website on Friday, a representative for Big Bang’s record label shared, “As a producer, G-Dragon has composed countless songs for Big Bang and also for himself, but him being involved in writing and composing the song for Taeyang‘s title track is unprecedented.”

Scroll for more
Tap
Can You Guess What Video is Expected to Hit 600 Million Views by The End of The Year?
Why Girls Generation Winning Big at the 1st Annual YouTube Music Awards Shouldn’t be a Surprise
Scroll