Top Secret prepares for a May comeback + adjusts their group name

Top Secret prepares for a May comeback + adjusts their group name

Top Secret to make a May return!

That is right! Top Secret is finally going to make their comeback soon! 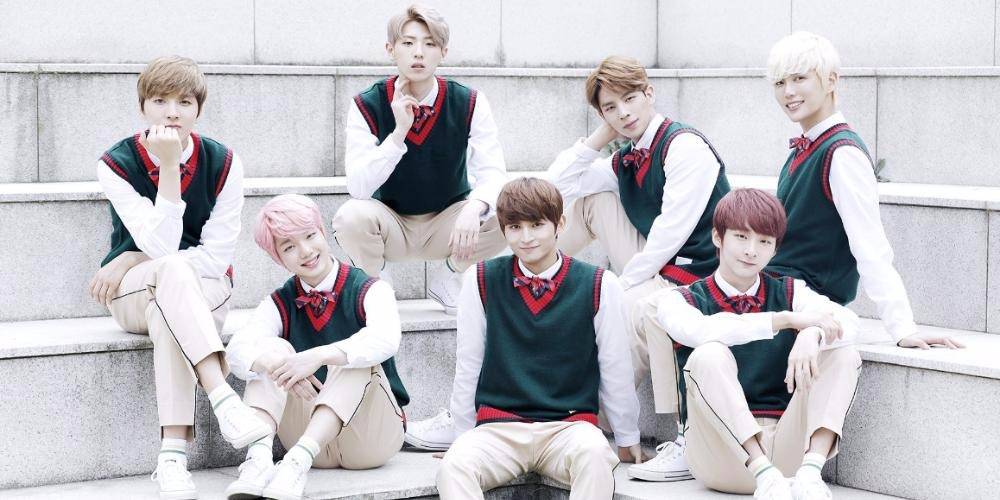 To get ready for this comeback, they have made some adjustments to their name. They have been promoting under the name Top Secret. They made their debut in Japan and has been active since. They have been referred in Japan as TST. So, they will be adjusting their name to TST and will officially be promoting under this name so that it won’t be confusing.

On top of that, TST‘s company, JSL Company, revealed that member Wooyoung, who had taken a break due to his health, will also be joining in on the group’s domestic comeback. The group is currently recording and practicing for this upcoming comeback. They will make their return in Mid-May! So, are you excited? Let us know in the comments below!