After announcing his departure from YG Entertainment last month, Lee Jong Suk has created his own agency and agreed to partner with YNK Entertainment.

The agency that the actor has set-up is called A-man.

YNK Entertainment has released an official statement to announce that they have signed a management contract with Lee Jong Suk.  The statement read in part, “Together with A-man, the management agency that Lee Jong Suk recently set up, we will be responsible for the actor’s domestic activities.”

The CEO of YNK Entertainment commented, “He’s already at his best place as an actor, but Lee Jong Suk still has infinite potential when it comes to acting. Because he is an actor who has made leaps and bounds, we will work to create a new vision with him.”

Meanwhile, Lee Jong Suk, Shin Hye Sun and Lee Ji Hoon who starred together in ‘School 2013’ will be reunited for the upcoming SBS two-part drama series ‘Hymn of Death‘.

‘Hymn of Death’ will soon be seen on SBS 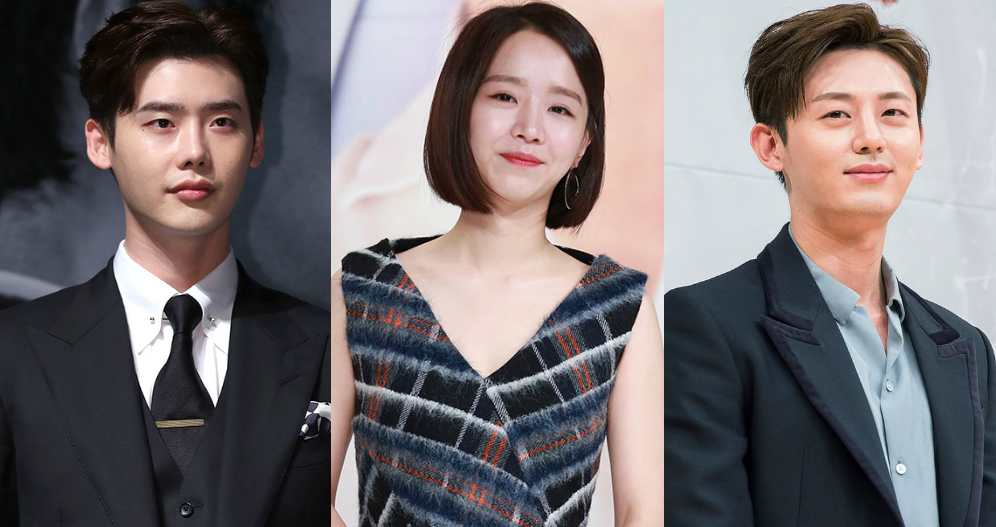 What do you think of the news of Lee Jong Suk creating his own agency and signing with YNK Entertainment?  Are you looking forward to seeing him in ‘Hymn of Death’?  Let us know your thoughts in the comments below.