While the zombie craze is, and has been massive in the United States, it wasn’t so much a trend in South Korea. ‘Train To Busan‘ became a massive hit, only two months after its release in theaters. The film received such amazing reviews, that 11.56 million Koreans flocked to theaters to see the hottest film of the summer. That is a fifth of the Korean population.

The director Yeon Sang-ho commented on the zombie film market in Korea before ‘Train’ became a massive success. An excerpt from Variety touched on these comments:

“Around 2011-2012, there were quite a few zombie movies in Chungmuro, but they were all stopped in the middle of development stages because it was deemed that they lack commercial viability,” says Yeon Sang-ho, director of ‘Train’. “Even NEW had once discouraged Yeon from making his zombie animation pic, “Seoul Station,” which later became a prequel to ‘Train.” 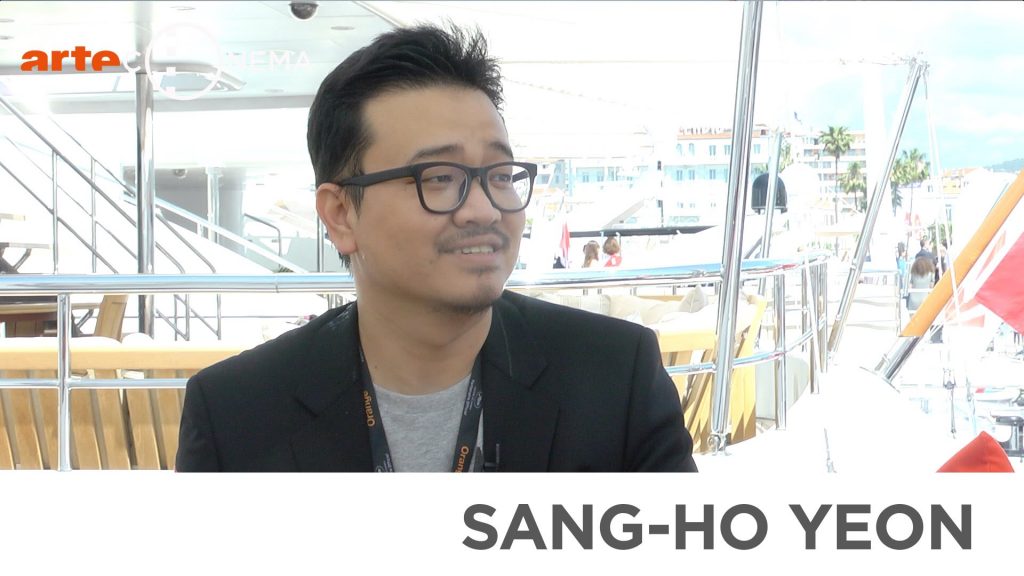 Isn’t it great when strong minded people go forth and defy all odds? Yeon Sang-ho did just that, changing how the South Korean film market viewed zombie films. The film was a success at the Cannes Film Festival, which helped it’s international popularity. Yeon Sang-ho addressed audiences with the inspiration behind his bold move to go through with such a taboo film concept.

“The younger generation has been exposed to diverse types of contents through the internet. These include foreign zombie films such as ‘World War Z’ and ‘The Walking Dead’ series. Also, there have been many web cartoons featuring zombies. I think the young people have been familiarized with the concept of zombies and innovative genre movies through those experiences.” 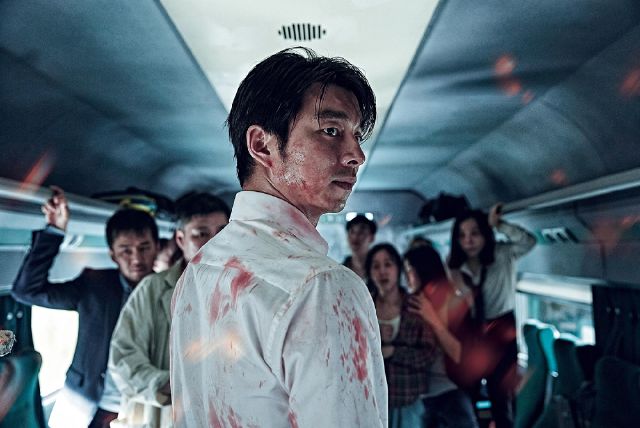 Needless to say, Yeon’s determination would prove critics wrong, and his artists intuition would pay big. So big, that the film grossed $124,345,967 worldwide. Individually, this film grossed $8.88 million in Hong Kong, $9.56 million in Taiwan, and $3.84 million in Singapore. ‘Train To Busan’ has beaten all other Korean releases in all of these territories combined, making it the biggest Korean release in history.

With the film getting major, and much deserved attention, Hollywood offers have been more prevalent to names associated with the film. Film actor Ma Dong-seok has been receiving offers to debut in a Hollywood film. Not only are actors being offered Hollywood oppturnities, but Yeon himself. With the talk of an English adaptation of ‘Train To Busan’ becoming a possibility,  Yeon Sang-ho has also been vocal about this himself. 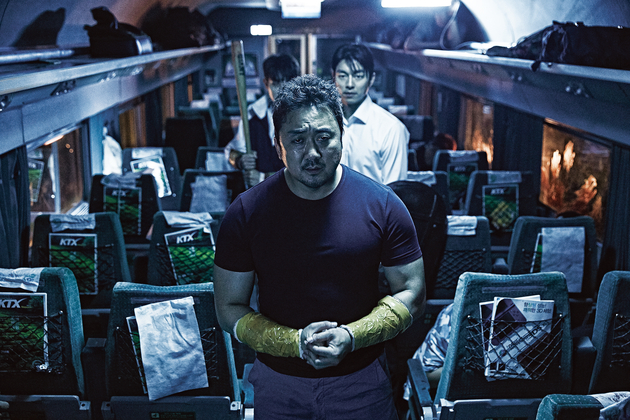 As any successful director would, he is interested in making more genre hybrids. With dramas being a massive part of the Korean entertainment culture, Yeon has expressed an interest in adding to this. The interest is in an eight-episode miniseries on a television or Netflix platform. Until then, fans can expect more films from the director. His live-action film ‘Psychokinesis‘ is set to be released in 2018.

Did ‘Train To Busan‘ have an impact on you as much as it did the international film market? Let us know in the comments below!