“Train To Busan” To Potentially Get A Hollywood Remake

“Train To Busan” To Potentially Get A Hollywood Remake

According to local reports on Sunday, a Hollywood remake of this summer’s hit zombie film “Train to Busan” might be coming soon!

20th Century Fox, Sony Pictures, and some of France’s biggest studios are competing for the remake rights of the film. Studios in France have shown interest in remaking the movie after viewing the film at the 2016 Cannes Film Festival (which was premiered on May 13th 2016). 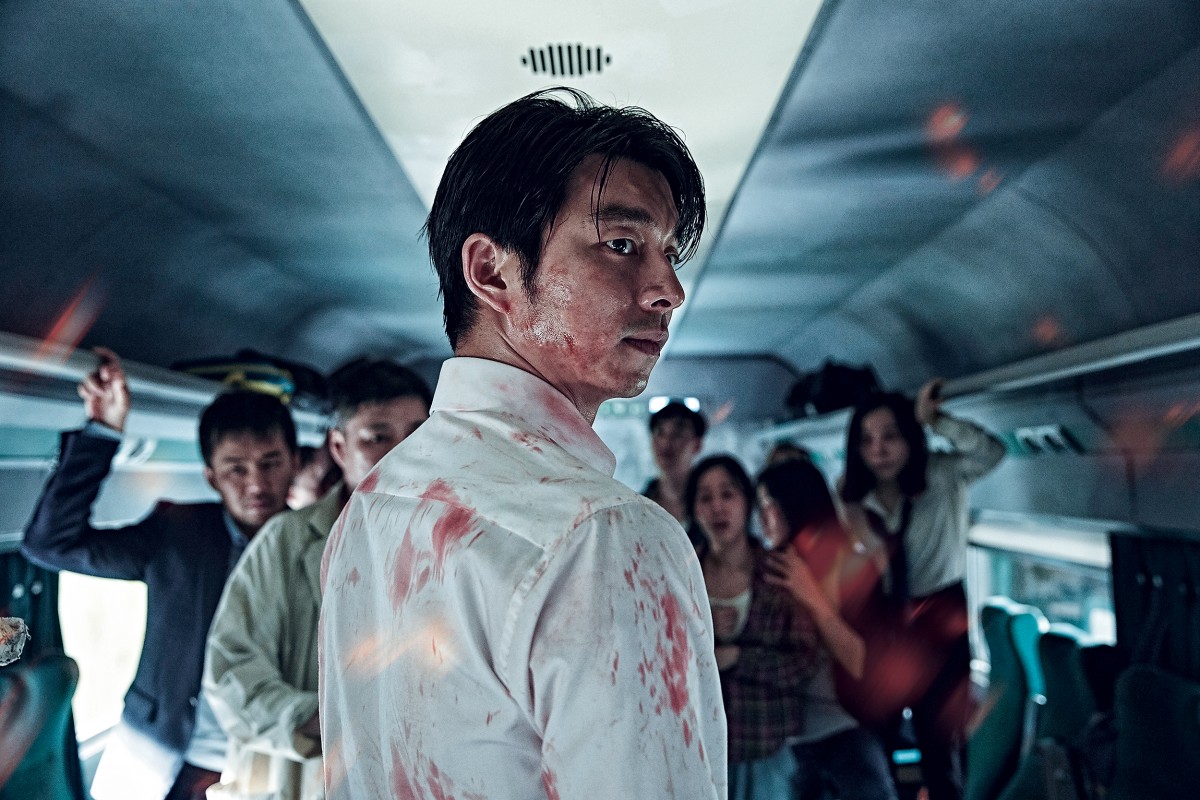 Discussions have led to an offer from French studios with talks of TGV, France’s high speed train, being considered as the backdrop of the story.

According to distribution company: Next Entertainment World, they said, “Apart from Europe, Hollywood is in the talks, but nothing has been determined yet. Major studios from Hollywood are also showing great interest in the remake since ‘Train to Busan‘ was immensely popular and received high ratings at the Cannes Film Festival, as well as from the local audiences.”

“Train to Busan” was released on July 20th in Korea theaters and garnered $38.8 million within the first five days which set a new opening day record for domestic films. The movie gathered about 860,000 viewers on its first day and garnered $63.9 million in South Korea alone. 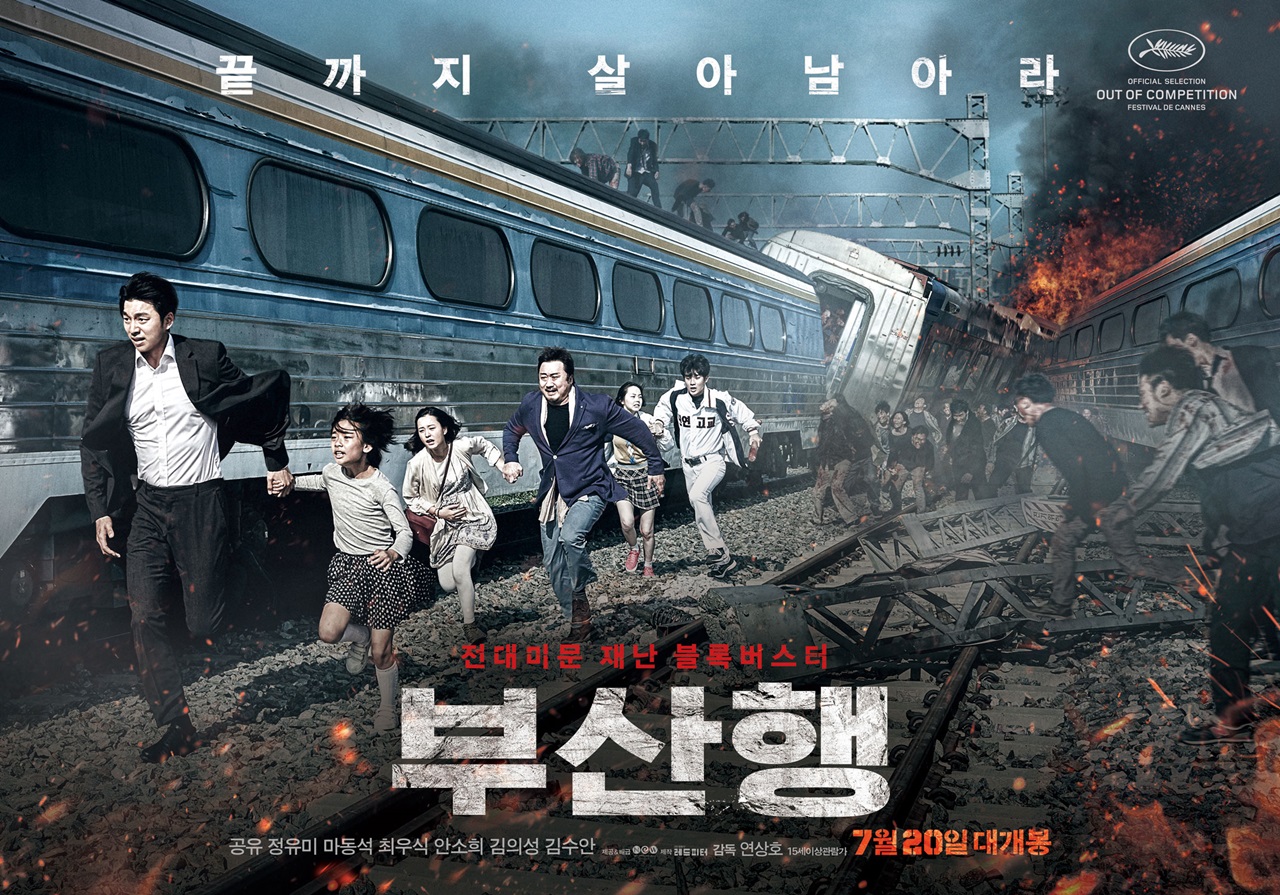 The film is about a toxic virus that sweeps through Korea and passengers abroad a bullet train from Seoul to the southern port city of Busan, who become trapped on a speeding train are situated from the outbreak, must fight for their survival. “Train to Busan” stars Gong Yoo, Jung Yu Mi, Ma Dong Seok, and many more.

Watch the trailers below:

Let us know if you have watched the film or want to watch the film in the comments below. Stay tuned with Officially KMusic as we bring you the latest news from Korean Entertainment!