Triple H have revealed more teasers in the lead-up to the release of their comeback mini-album ‘REtro Futurism‘.

The latest teaser to be released is the track listing for the album. 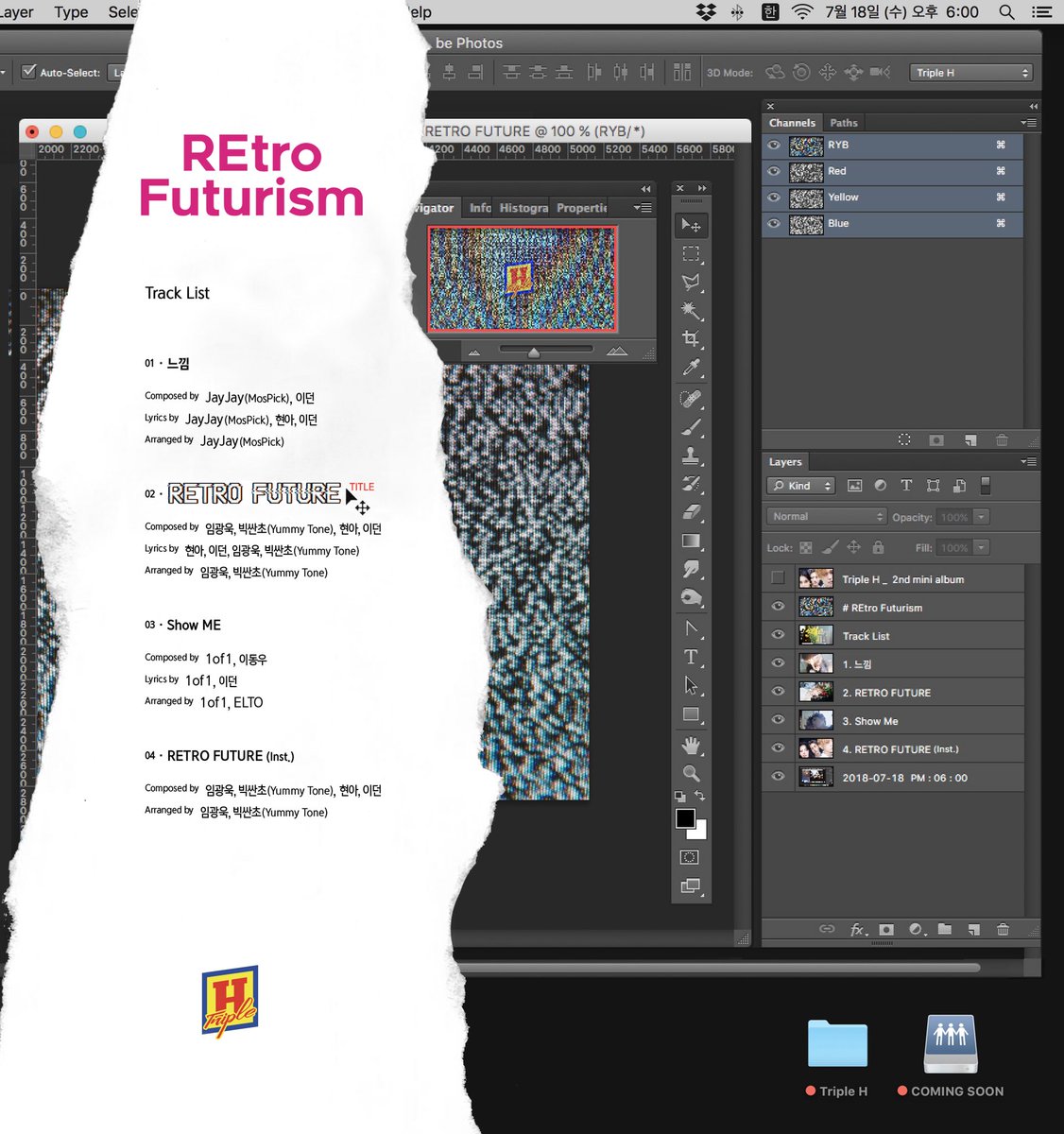 Earlier they head released two new group teaser images.  Each of the images keeps the distorted screen frame with a pop up window featuring a ‘Coming Soon’ message.  The shots however, are stunning in their intensity. 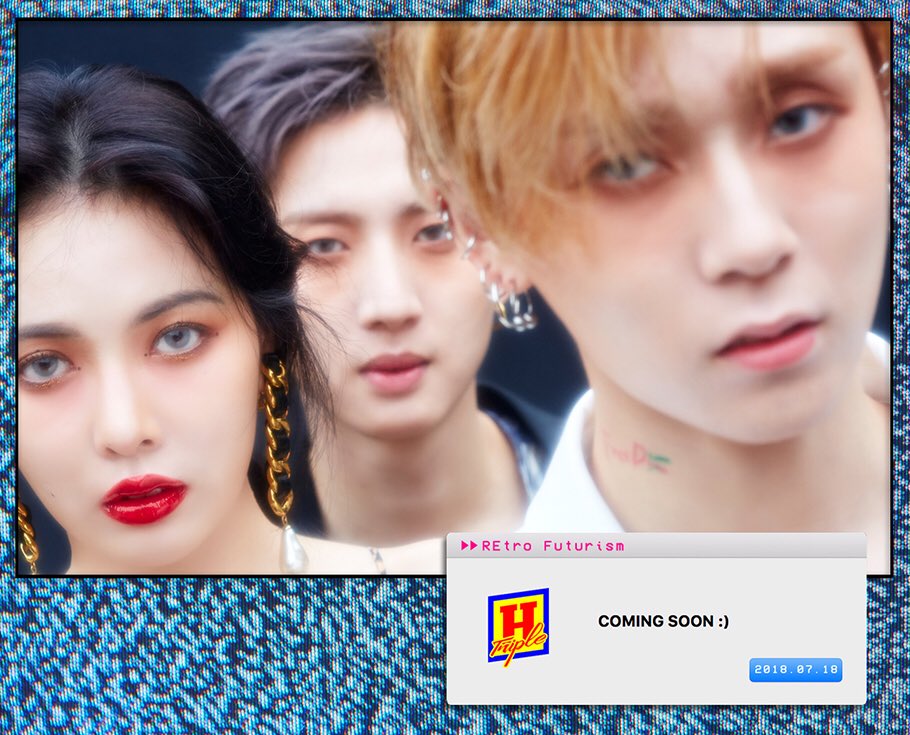 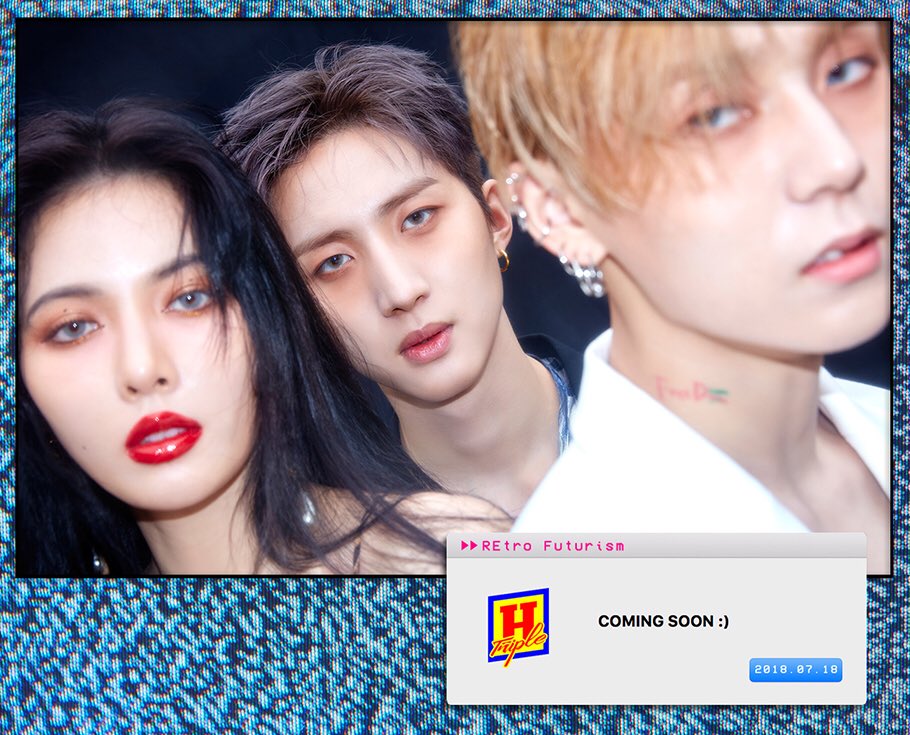 We also saw the release of other teaser images mostly of E’Dawn, but in one of the shots we only see the back of him as Hyuna completely pulls your focus.  However, the other two shots are all about E’Dawn – we like them a lot. 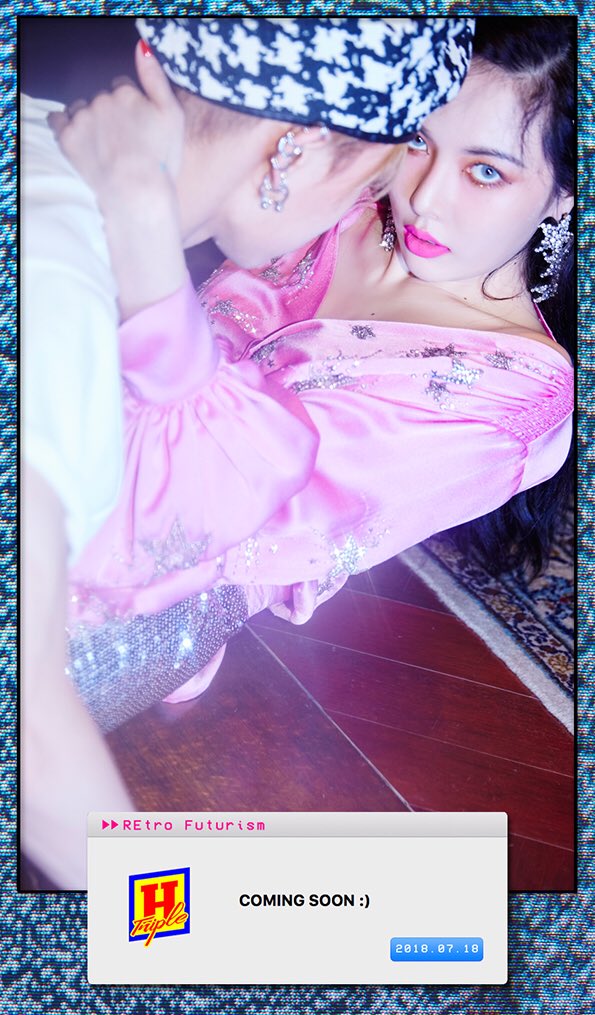 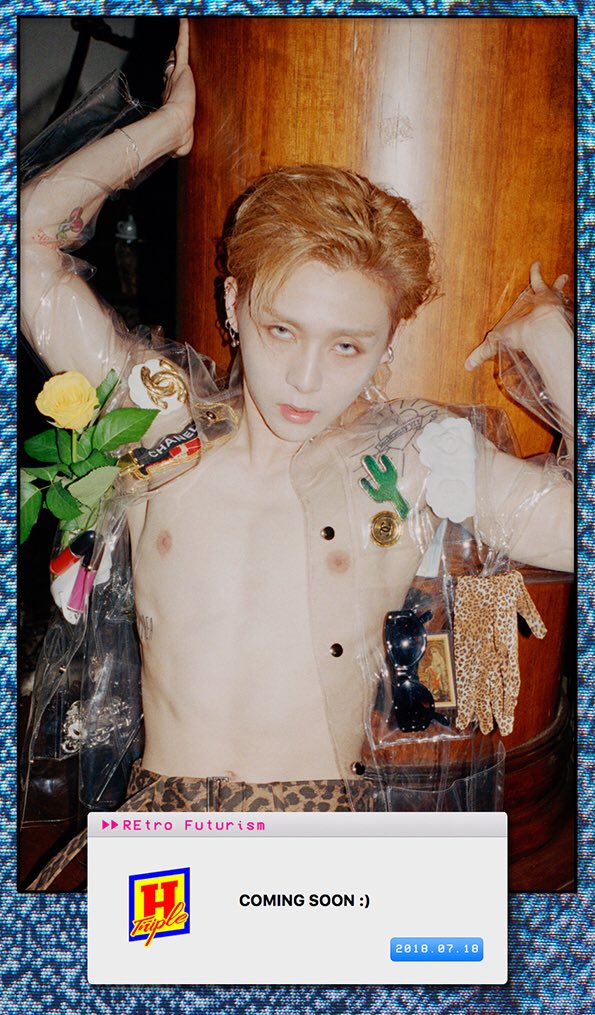 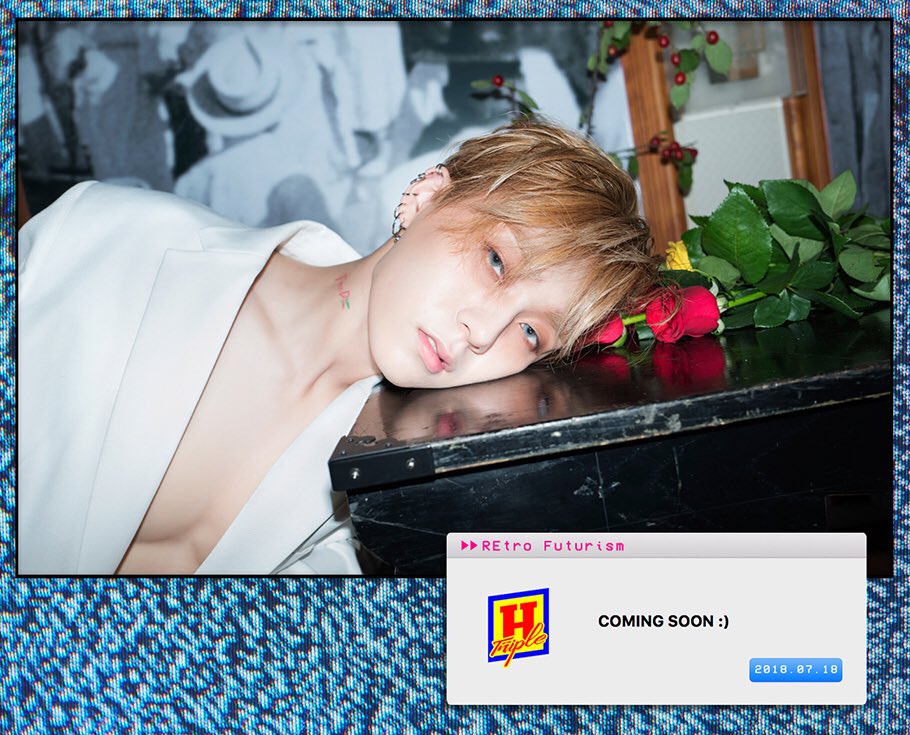 What do you think of the teaser images and track list for ‘REtro Futurism‘?  Do you have a favourite teaser image so far?  Let us know your thoughts in the comments below.

Scroll for more
Tap
CRUSH is going to be ‘wonderlost’ with comeback release
Triple H give us a taste of ‘REtro Futurism’
Scroll
Loading Comments...