TS Entertainment have announced that their group B.A.P will not renew their contracts and continue with their own paths. You can read the statement here. 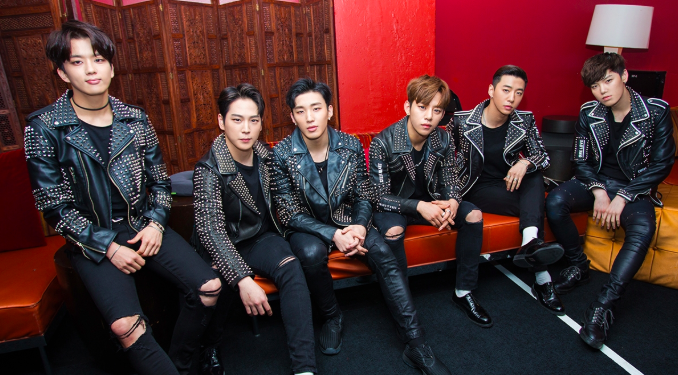 In 2012 the group B.A.P debuted as a six member group with single ‘Warrior’. They continued on to be a very successful group despite having problems within the company before. The first member Yongguk was the first one to have an expiration of contract in August last year with TS Entertainment, he decided to leave the company. B.A.P went on to continue as five members until member Zelo also had his expiration of his contract on December 2nd with TS Entertainment. He then decided to leave the company. It was then in February this year the rest of the members decided to not renew their contracts and have come to the conclusion with their company to not continue.

Each member has reportedly already planned what’s next for them and their fans around the world are wishing them happiness in their own paths.

What do you think of B.A.P’s disbandment? Will you still show love and support to the members? Let us know in the comments below.