K-Pop fans all over the world, yes, you have read it correctly! After so much time we will finally enjoy B.A.P‘s music like we did before all dispute with their company, TS Entertainment.

Not long ago official Facebook page revealed first teaser image for upcoming comeback and here it is: 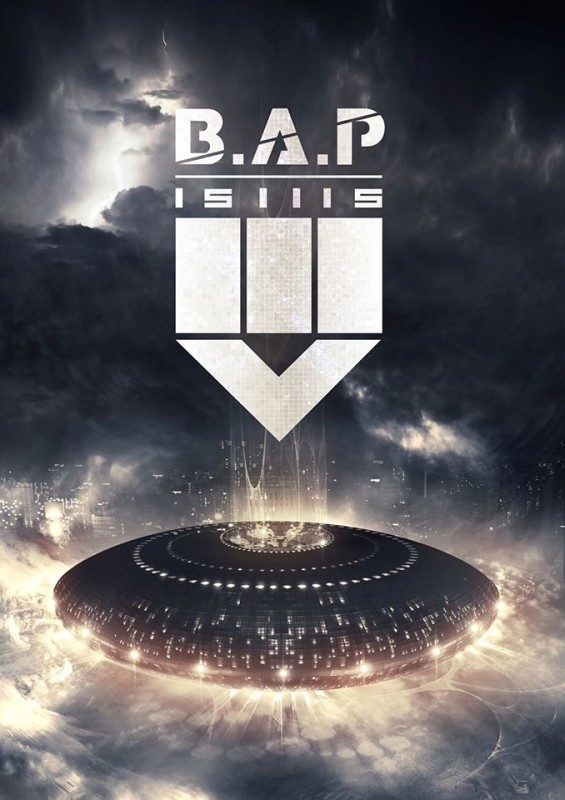 From a forced-landed spaceship fallen out of the tranquil sky of Seoul with a strike of lightning,
Appears six men that all have been longing for.

A year and nine months of waiting.

These men, long-waited even for their roughest breathe, will ignite your hearts once again with spectacular performances.

“’Expectation’ is all you have to bring. ‘Ovation’ is what we will make out of it.” by B.A.P

After a year and nine months? Really? That much time has passed? Now the waiting is finally over because on November 15th, B.A.P will comeback at their full brightness to shine one again on kpop scene!

Are you excited and wishing November to come as soon as possible? I know I am!

Stay tuned with Officially KMusic because we bring you all the latest news from K-Pop.