Weibo KissMe‘s are sure happy now, because five out of six active U-Kiss members have joined the popular social site!

Eli was the first member to join, which started a domino effect with the members. He joined on January 27th, and the next day all members one by one followed him. However, the maknae Jun, and AJ, who is currently on personal hiatus, both have yet to open their accounts.

Members accounts, EliKim91, HoNO816y, KevinWoo1125, ukissh89, and KiSSeop0117 have already been explored, with them posting and showing their amazing chinese language skills. However, Eli was the most confident because he interacted with fans with chinese phrases and sentences, and also shared some of his past and present selcas.

Kevin said, “I miss you,” Hoon asked for fans guidance and support, Kiseop shared a selca, and Soohyun greeted his fans good night. 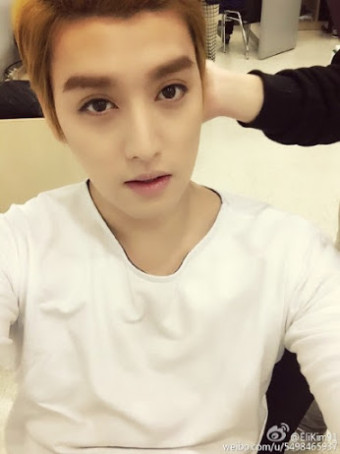 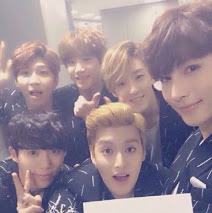 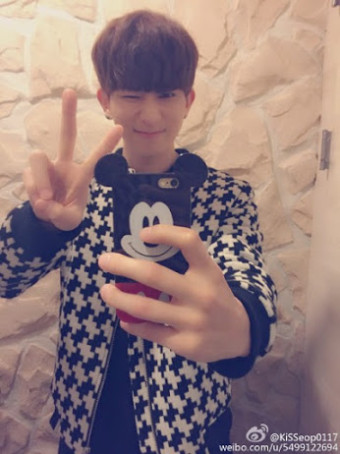 Kevin also mentioned Super Junior-M’s Zhoumi in a post, thanking him for following him after the two met at SBS’ ” The Show.” Zhoumi then kindly retweeted him with the new account names, also showing support for their comeback.

Will you be following U-Kiss members on Weibo?

Officially KMusic is giving you the latest news in K-Pop, so stay tuned with us.