‘The Unit‘s UNB has confirmed their ‘Re-Debut‘ date! 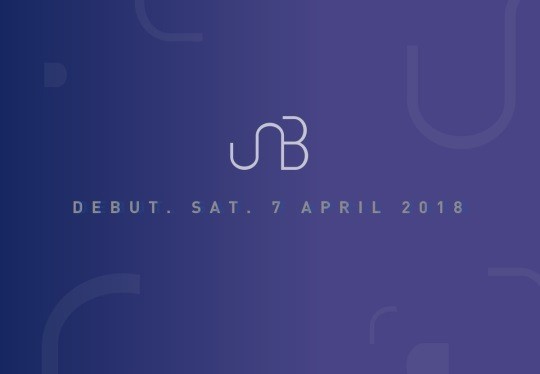 UNB is the boy group that makes up the male finalists on ‘The Unit‘ has revealed that they will debut on April 7th. They have dropped an image poster that showcases their unique logo, as well as their debut date. Their popularity continues to grow since having their first fan meeting on March 3rd.

Meanwhile, UNB‘s side revealed that they are currently preparing for their debut by filming the music video, as well as shooting their jacket photos. The group will also be appearing on KBS2‘ ‘Immortal Song‘ on March 17th. It goes to show that the boys are putting all they have into preparing for their upcoming debut!

Are you excited to see what concept they will debut with? Let us know in the comments below!