With the current news on 100%‘s Minwoo‘s passing, TOP Media has released another statement. 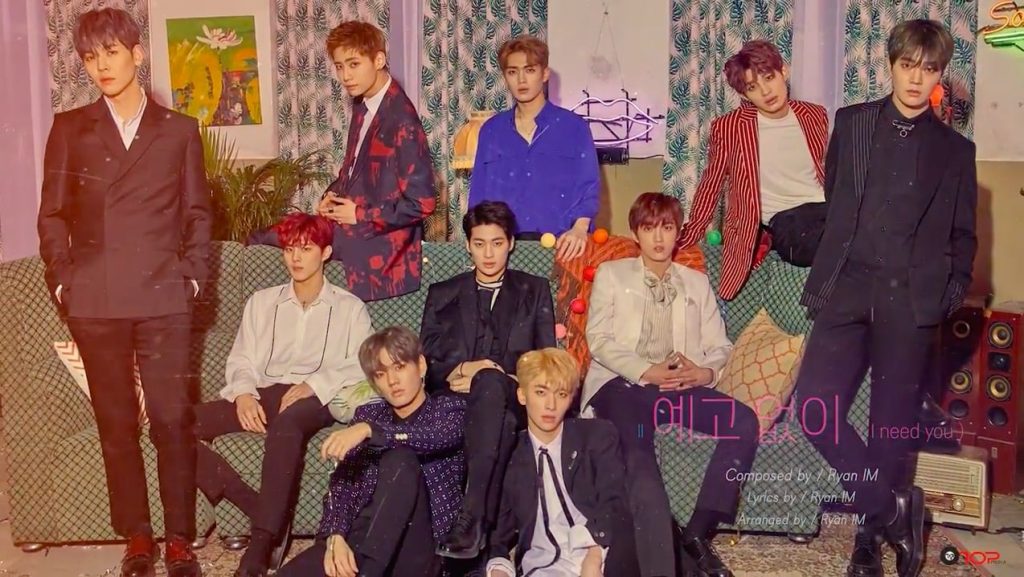 Although UP10TION is currently promoting their latest return with ‘Candyland‘, it is great to see that the boys will be given some time to grieve the passing of the labelmate and friend, Minwoo.