Euna Kim and Jeon Minjoo plans for a duo debut!

Euna Kim and Jeon Minjoo plans for a duo debut!

Euna Kim and Jeon Minjoo to make a duo debut!

Yes that is right! Euna Kim and Jeon Minjoo are planning on a duo debut in May with an album! It was revealed that the two have been busy recording new tracks. 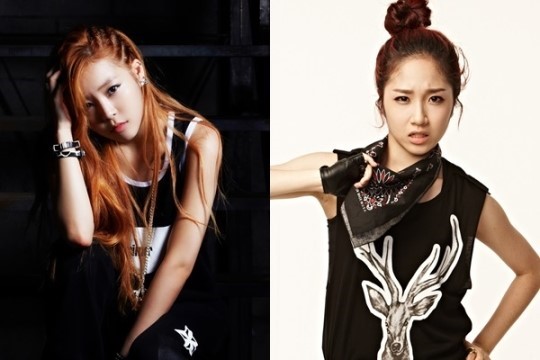 As many know, the two have already made their debut. Even though this is true, this duo debut will be another chapter in their Idol life. The two is currently in their 8th year of trying to succeed as idols. They made their debut in 2015 in girl group The Ark. It will be interesting to see what kind of concept they will adopt for this debut.

Are you excited for this duo debut? Let us know in the comments below!