Kim Jaejoong’s photography show ‘Photo People’ will be getting a second season!

Kim Jaejoong’s photography show ‘Photo People’ will be getting a second season!

‘Photo People’ will be getting a second season!

As many remembers, Kim Jaejoong had launched a photographer debut project Never web variety ‘Photo People‘. This show had captured many people’s attention with a variety of people on the show showing off their photographer skills. 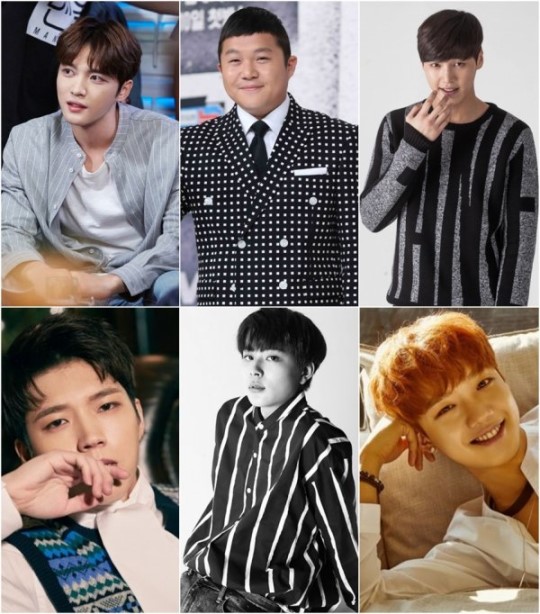 Well, it looks like the show will be returning with a second season! Kim Jaejoong and Jo Seho who had appeared in the first season are currently preparing for ‘Photo People Season 2‘. This time, there sill be an entire new cast.

So far, it is announced that the new cast will include actor Lee Taehwan, INFINITE‘s Woohyun, Yo Seonho and MXM‘s Im Youngmin.

They are currently doing a mission taking pictures around Tokyo, Japan. It will begin airing in May.

Are you excited for the second season to happen? Let us know in the comments below!