AQ Entertainment’s newest rookie group, VAV (‎브이에이브이‬), have officially announced their fandom name! There was speculation that it would Moonlights but after a vote through their Instagram, fan cafe, and Facebook the name chosen was Vampz!

VAV debuted around Halloween this past year. This most definitely seem fitting since leading up to their debut, they were introduced through a Chinese webtoon called ‘Under The Moonlight’. Korean web comic artist, Ha IlKwon, worked with the group provide the back story for them. The storyline shows the various members as four of them being vampires, one being a werewolf, and the last one to portray a priest who all are affected by the full moon. 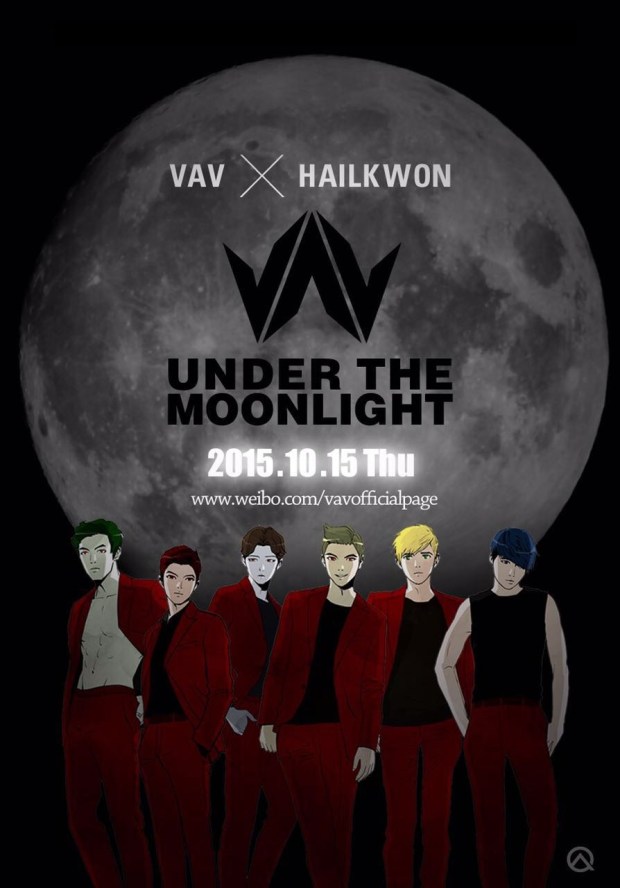 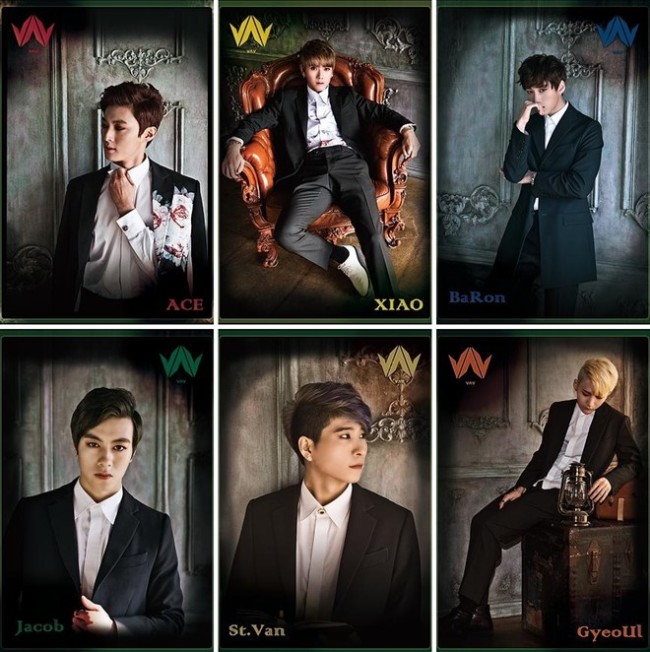 The votes were tallied as the following:

Since Vamps was already chosen as a fandom name for another band, they changed the “s” to a “z” and viola! Vampz was created!

You can check out VAV’s debut song below.

I really liked their debut and really like the fandom name as well. Are you part of the Vampz? Let us know!

Scroll for more
Tap
Did You Hear? U-Kiss’s Eli Blew Fans Away With Relationship News!
Are You Ready For The Next Generation From SM Entertainment?
Scroll
Loading Comments...