On August 29th, VIXX‘s Leo reportedly sustained an injury on his nose while playing in the field at MBC‘s “Idol Star Athletic Championships.” He was immediately brought to the hospital to get treatment and is currently resting.

His agency, Jellyfish Entertainment, revealed that he will be focused on recovering. In the meantime, he will not be participating in the group’s activities until the agency is convinced that Leo have fully recuperated.

The scheduled appearance of VIXX to promote their latest song ‘Fantasy‘ at SBS MTV‘s “The Show”  was cancelled. Because of this, VIXX was removed from their Top 3 nominees for No.1.

On August 31st, Jellyfish Entertainment once again made an announcement. It was presently reported that Leo did not obtain any serious injury. However, according to the agency, his face is still swollen and in order to make sure that he quickly recovers – he will not be attending any group schedules. 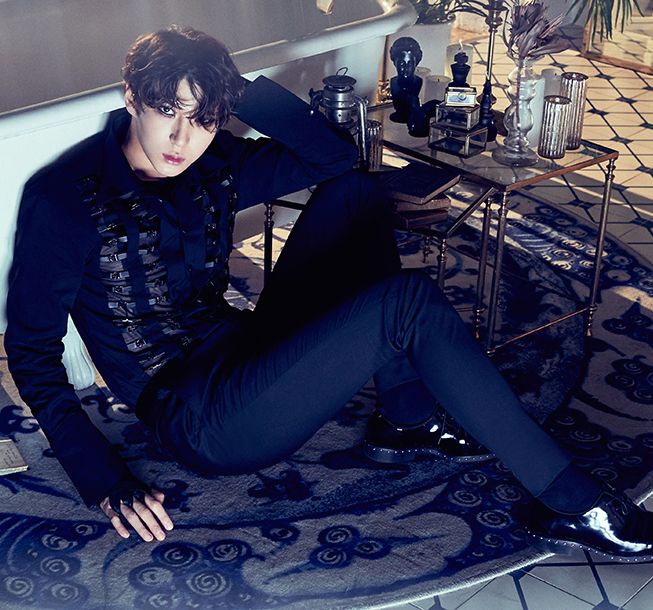 At the same time, VIXX will not be attending any music broadcast this week. The agency assured fans, “After Leo gets sufficient rest and have recovered, they will be back next week to show you that they are in good condition and lively.”

The agency also added that they will inform everyone of VIXX‘s future schedules through the official fan cafe.

Leo, get well soon! Us, Starlights, are praying for your fast recovery.