The brother group to MAMAMOO will be making a comeback! Coming back after their July debut, VROMANCE began teasing for their comeback on December 28th. The group looks dashing, all cozy in winter themed outfits. Some believe that this comeback will be more of a ballad style, judging based off their concept photos. Their comeback is reported for January 6. The mini album will be titled, ‘Romance‘ and the comeback single will be titled ‘I’m Fine‘. 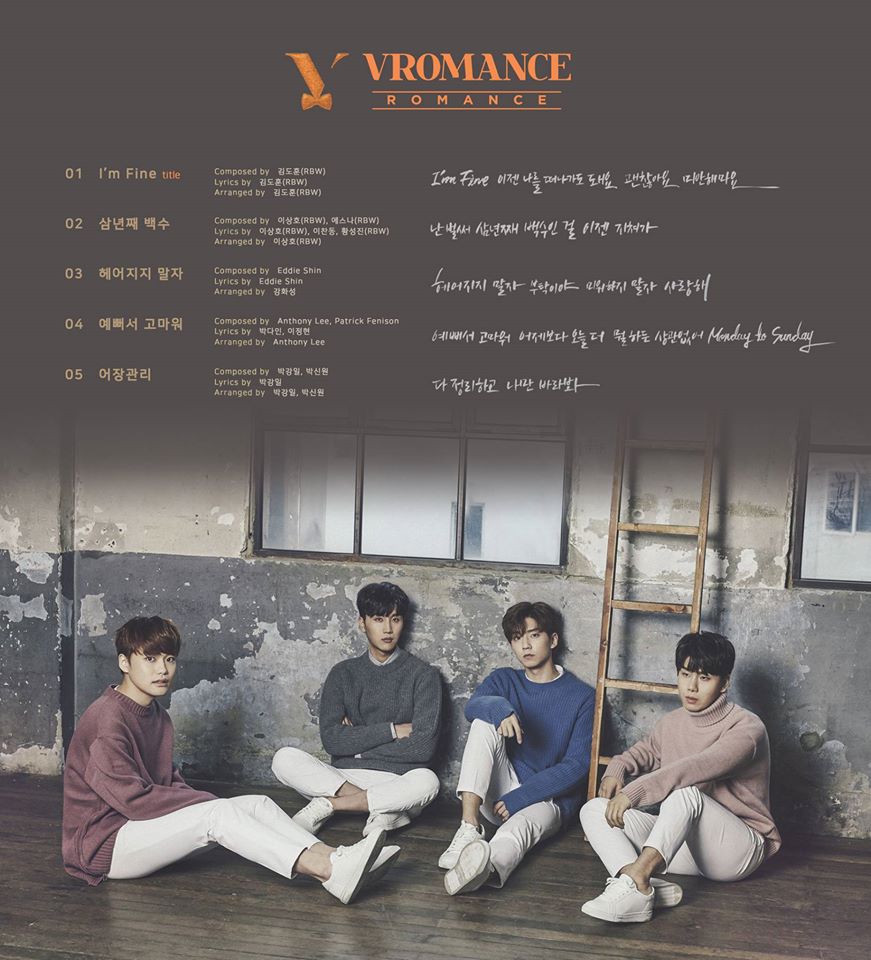 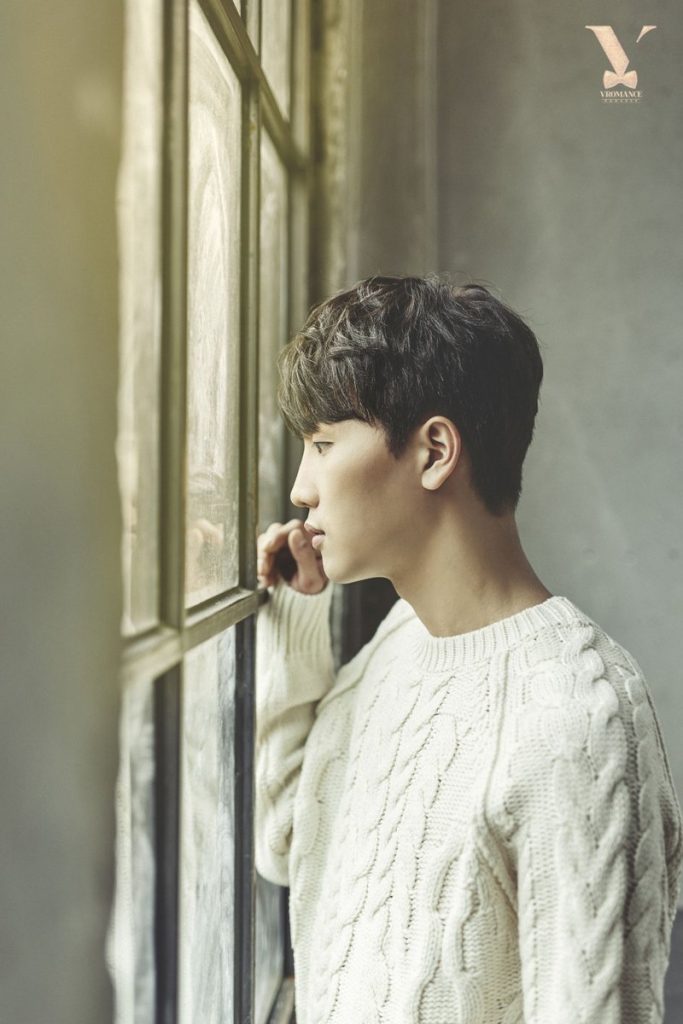 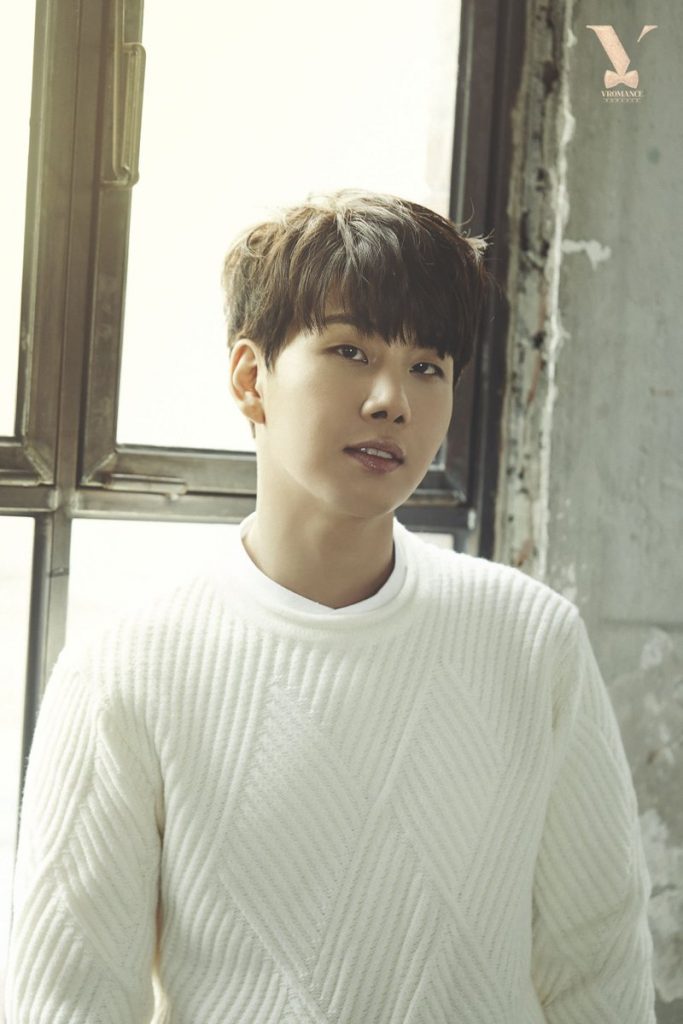 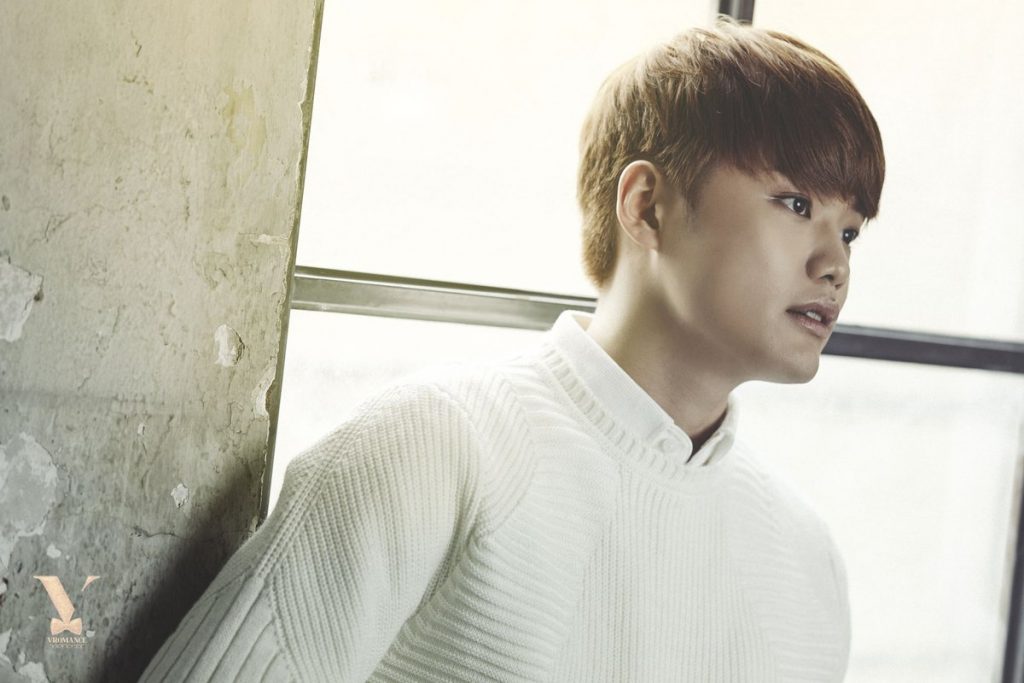 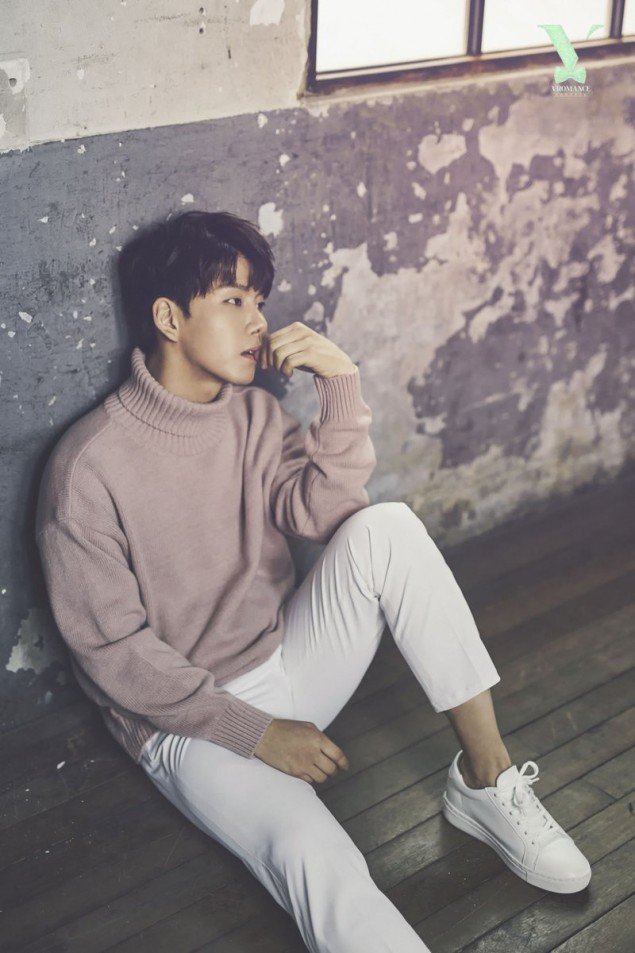 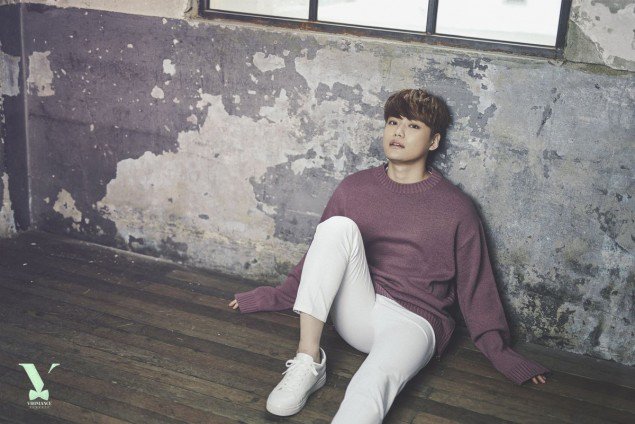 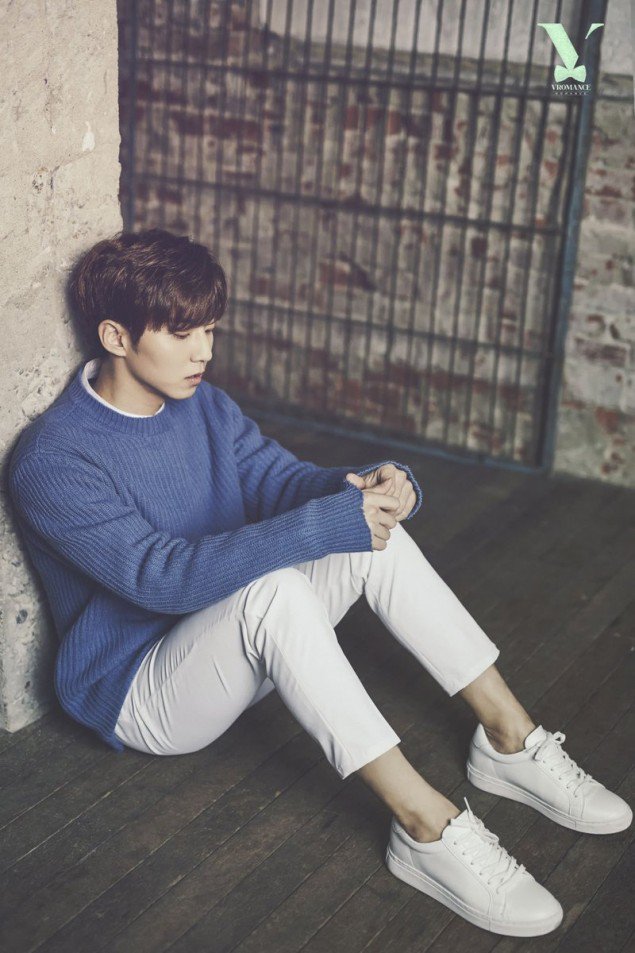 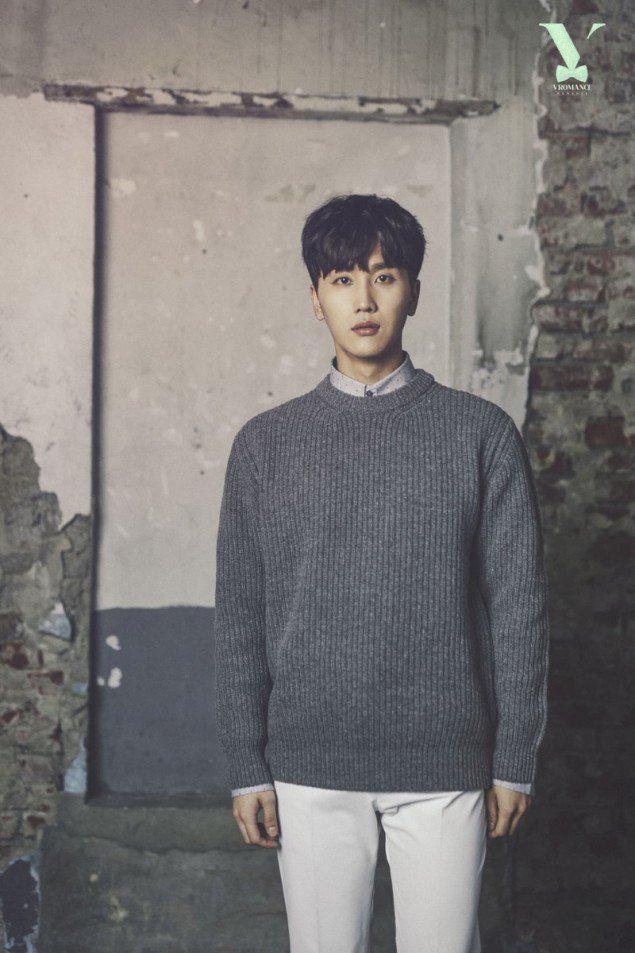 Are you excited for VROMANCE’s comeback? Let us know in the comments below!