Wanna One members reveal their plans after disbandment

Wanna One members reveal their plans after disbandment

Wanna One officially disbanded on December 31st 2018, leaving fans heartbroken. However, many fans are excited to see what the 11 members will endeavour into next. All the members have revealed their basic plans for this year. 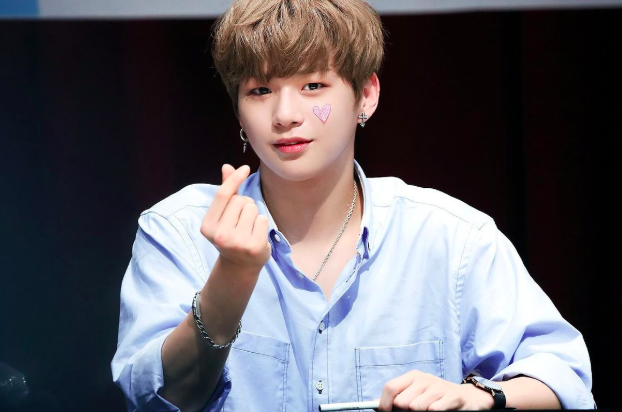 Kang Daniel will make his solo debut, although a date has not been set yet. He recently opened his personal Instagram account, which trended #1 on Naver upon its establishment. 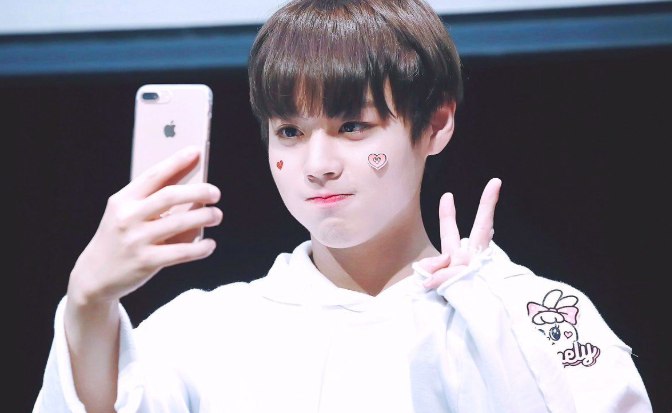 Park Jihoon has already received offers to be appear in dramas. Formerly a child actor, this does not come as a surprise to fans. However, Maroo Entertainment has stated that nothing has been decided yet. Jihoon wants to promote both as an actor and singer. 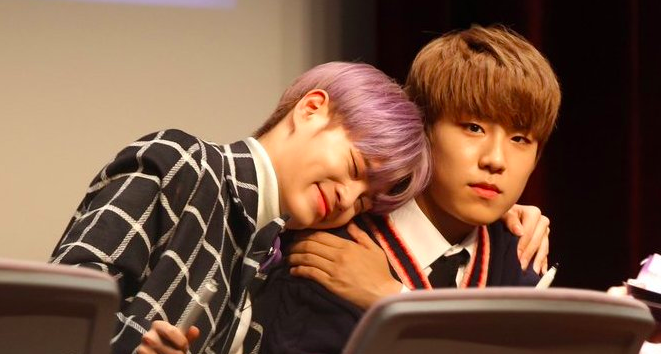 Lee Daehwi and Park Woojin, both from Brand New Music, are going to debut again under their company’s new boy group. They will debut alongside the other Brand New Boys Youngmin and Donghyun, who are currently part of the duo MXM. This new boy group will debut either in April or May. 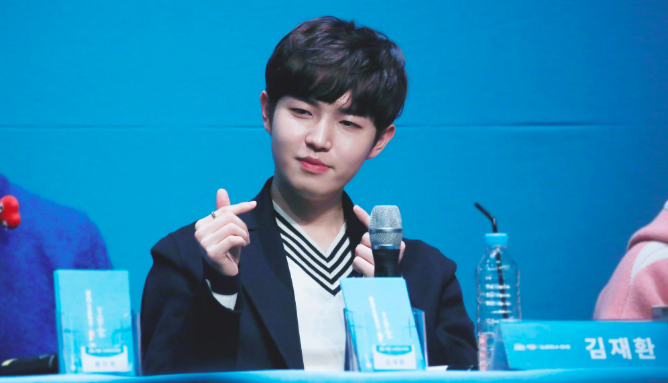 Kim Jaehwan will promote as a solo artist. As the main vocal, he will soon bless fans with his heavenly and melodic voice. He is currently in preparations for his solo promotions. 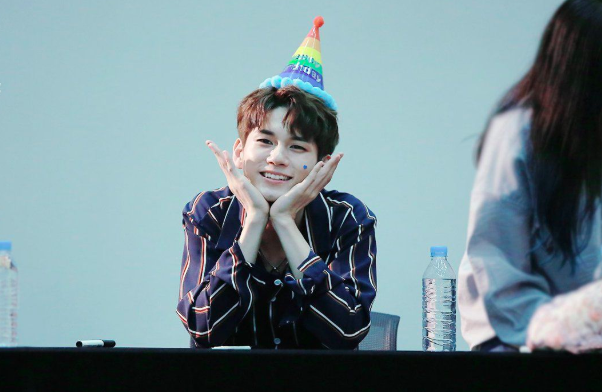 Fantagio is notable for their actors – Ong Seongwoo will soon become one of them. He has already been cast to be the male lead in a drama that will be broadcast in July. 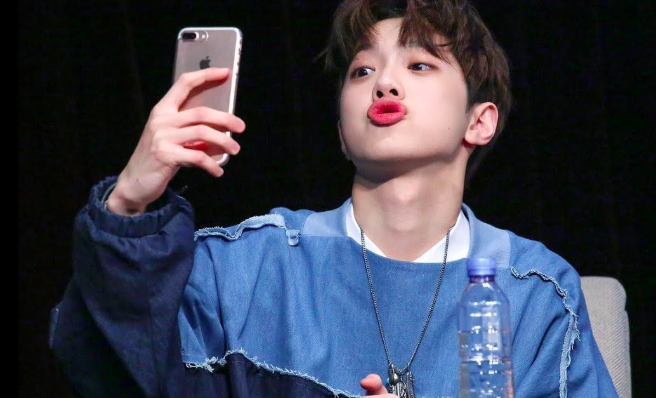 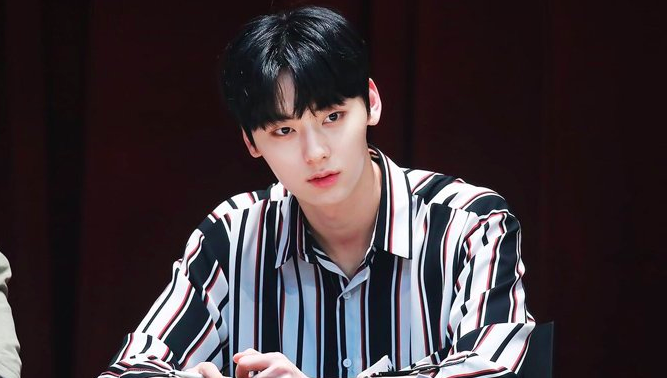 Hwang Minhyun will make his return to his original group NU’EST. Since Minhyun made it into Wanna One, the group had promoted as NU’EST W. The “W” stood for “wait” as they were awaiting Minhyun‘s return. Now, they will promote as a full group again. 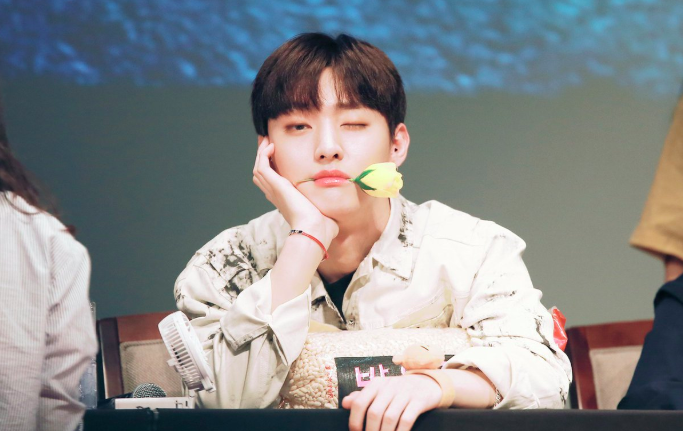 Wanna One‘s leader Yoon Jisung will make his solo debut with his first album within the first half of 2019. He will also participate in the musical ‘Those Days‘ before his military enlistment later this year. He recently opened his official personal Instagram account. 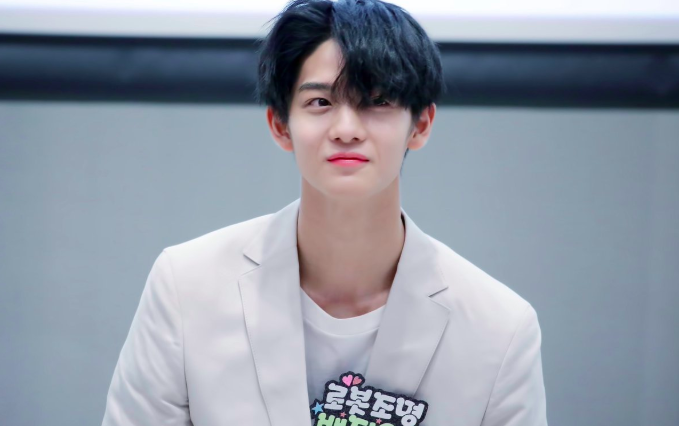 Even though Bae Jinyoung has already received several offers to appear in dramas, he has chosen to focus on music instead. There are plans for him to debut in a new group instead of going solo. However, before any solid plans are made, he will graduate from Lila Arts High School in the coming months. Then, he will return to C9 Entertainment. 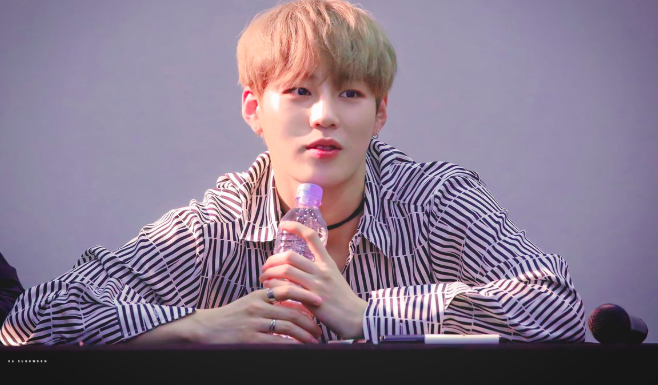 Ha Sungwoon will take a rest before making his solo debut in February, around the same time as Jisung. He will then proceed to participate in Hotshot‘s comeback in June. This will be their first comeback as a six-member group in a long time.

Even though Wanna One has officially disbanded, the group will still make some appearances at award shows later this month. They will also hold final concerts called ‘Therefore‘ before they separate.

What do you think about the members’ future plans? Let us know in the comments below.