Wanna One will release special unit album in June!

Wanna One will release special unit album in June!

Wanna One to release a special unit album!

Yes, that is right! Wanna One will be releasing a special unit album in June! This will be their first unit album! How exciting is that? 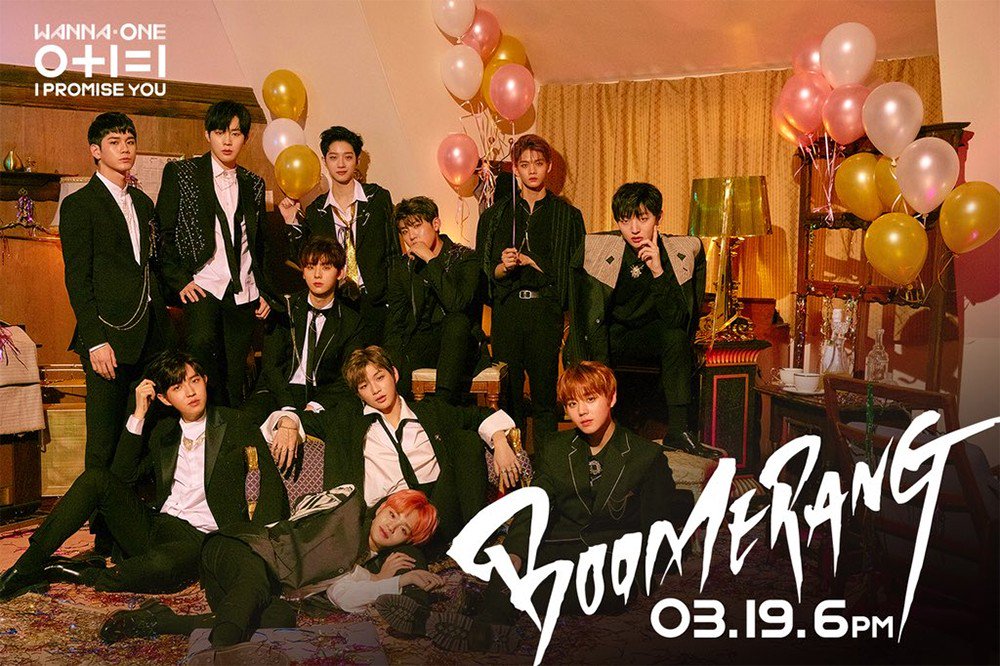 In early June, they will be releasing a special album, in collaboration with Zico, Dynamic Duo, Heize and Nell. The process of unit formation and song recording will be revealed through a reality program on MNET.

With these amazing artists featured, the fans are definitely excited to see which member will be collaborating with who and what kind of tracks will be released! Meanwhile, Wanna One is also embarking on their first world tour including many cities like Melbourne!

MNET has also released a teaser for their upcoming reality show, ‘Wanna One Go X-CON‘. So, check that out below!

Scroll for more
Tap
Singer Tany has passed away
Wanna One will be first guests on Hyungdon and Defconn’s upcoming show, ‘Idol Room’!
Scroll