Wanna One will be first guests on Hyungdon and Defconn’s upcoming show, ‘Idol Room’!

Wanna One will be first guests on Hyungdon and Defconn’s upcoming show, ‘Idol Room’!

Wanna One to appear on ‘Idol Room’

Yes, that is right! It is confirmed that Wanna One will be the first guests on Hyungdon and Defconn‘s upcoming show, ‘Idol Room‘! 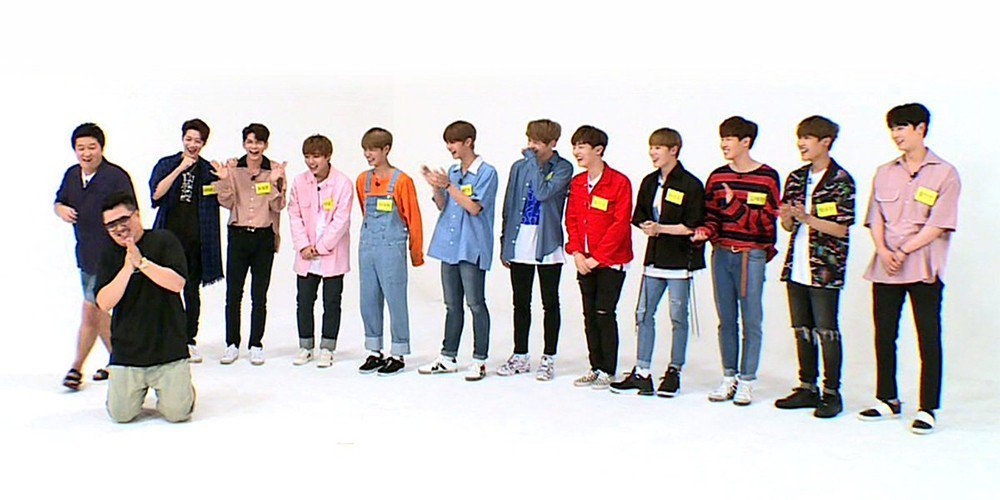 On April 16th, JTBC confirmed that “Wanna One will be appearing on ‘Idol Room’ as the first guest.” However, the recording date has yet to be confirmed. One thing for sure is that it is set to premiere on May 12th! So, it will be interesting to see what they will showcase. It was revealed that the show will feature idols as main guests and will have a lot of segments prepared.