MAMAMOO’s Solar gets ready for her 6th ‘Solar Emotion’!

MAMAMOO’s Solar gets ready for her 6th ‘Solar Emotion’!

After Wheein getting her solo debut, MAMAMOO‘s Solar is next to prepare for her solo release. Solar will be returning with her 6th ‘Solar Emotion‘ emotion. 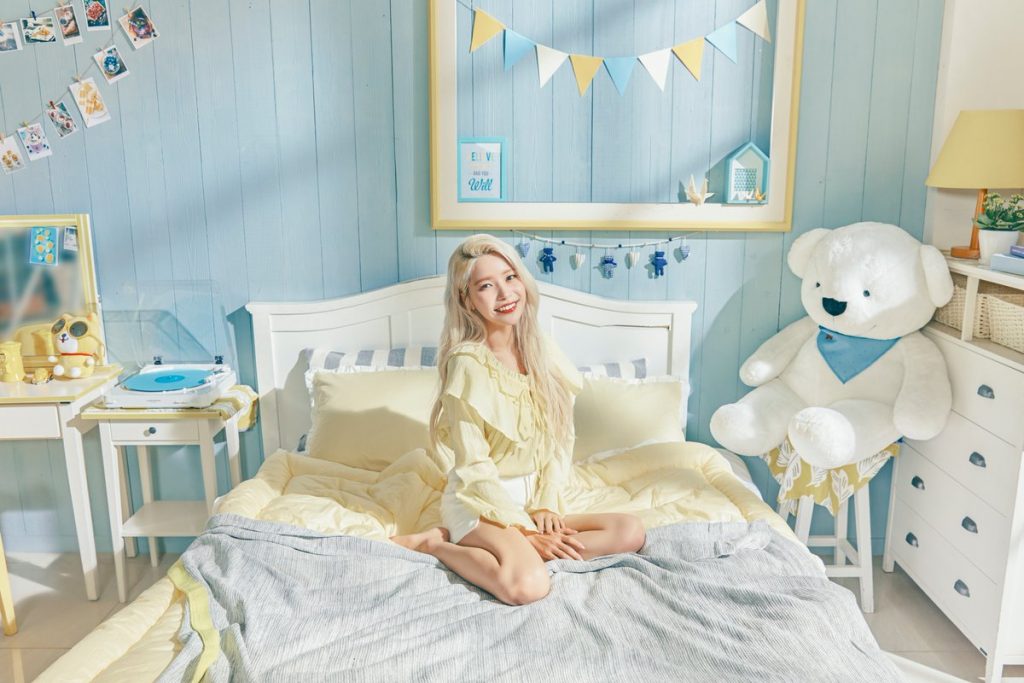 For this coming solo project, she will have a total of four tracks. On top of that, she will be releasing a music video for each of these tracks. One of these tracks will include Solar‘s solo version of MAMAMOO‘s track, ‘Star Wind Flower Sun‘. It was also revealed that a special LP with eleven tracks, including tracks from her previous ‘Solar Emotion‘ will be released. So, it definitely is an exciting time for MAMAMOO‘s fans.

Meanwhile, she will drop this album on April 24th. Are you excited? Let us know in the comments below!