Yes, that is right! Wanna One‘s Woojin will be appearing in Yang Da Il‘s upcoming MV. 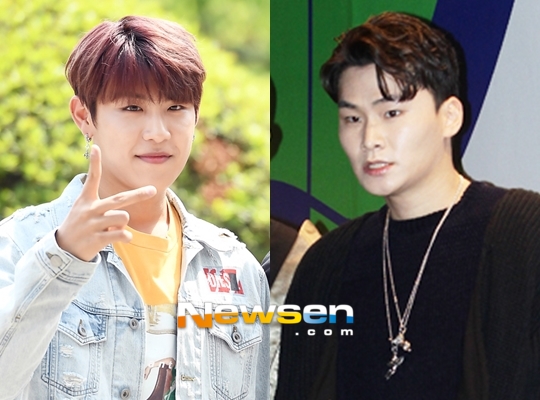 In particular, on June 19th, it was revealed that “Park Woojin s filming for Yang Da Il’s music video.” They are both artists under Brand New Music. So it is not such a surprise to see this collaboration. It will be interesting to see what Woojin will be doing and acting out in this music video. One thing for sure is that he will surely capture the emotions that one would feel when listening to Yang Da Il‘s music.

Meanwhile, Yang Da Il will be making his return sometime in July. Are you excited? Let us know in the comments below!