Fantagio Music has confirmed that Weki Meki‘s comeback has been delayed. They were originally planned to hold their return at the end of January. 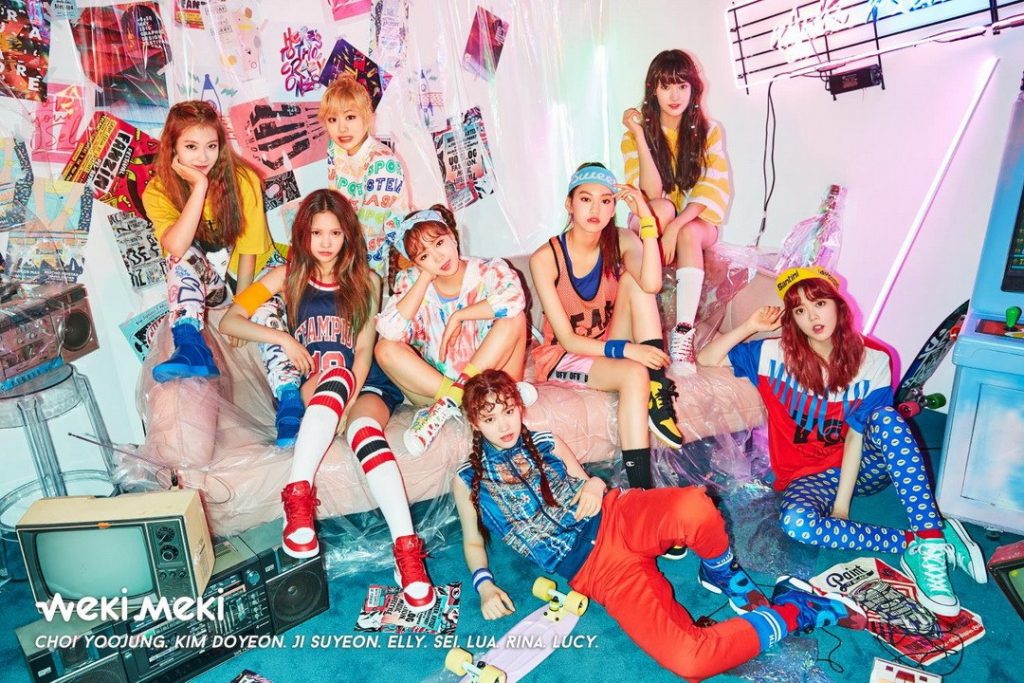 They released a statement saying “Weki Meki’s comeback has been delayed due to problems in preparing the album, as well as conflicts within the company.” Another reason revealed was that Pyeongchang Winter Olympics will begin in February so as a new group, it will be difficult to draw the public’s interest.

On top of that, it was reported that the group had already completed their song recording and jacket shooting. So, as of right now, it is still uncertain how long this comeback will be delayed for.