YG Confirms Baddest Female Group To Comeback On the 21st

YG Confirms Baddest Female Group To Comeback On the 21st

YG Entertainment has just confirmed that 2NE1 will indeed be making their comeback on the 21st of November. 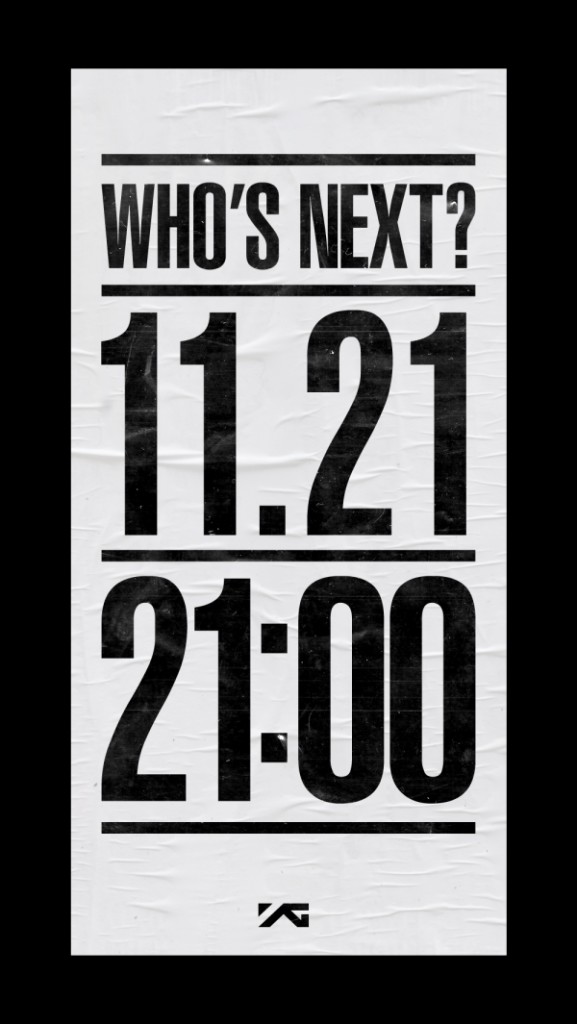 The girls of 2NE1 haven’t had a Korean comeback as a group since their second full length album, “Crush” in 2014. The members have been busy with their individual activities, most notably CL‘s American debut with Diplo.

Earlier this year, it was asked if 2NE1 had any plans to make a comeback, but were answered with no, in fact, there were no plans for a group comeback as of this past summer.

However, the speculation and announcement of the comeback has risen the expectations of these four lovely ladies.

What does 2NE1 and YG have in store for fans? Stay tuned to Officially KMusic to find out more!

Scroll for more
Tap
Idols Cheer on Fans For College Exams In SAT Cheer Videos
May The Force Be With Our EXO Boys and Their New Music Video
Scroll
Loading Comments...