BLINKs, get ready! YG Entertainment has announced that Blackpink will be continuing their ‘In Your Area‘ world tour in North America, Europe and Australia! Although no dates and venues have been confirmed yet, fans can look forward to this phenomenal girl group! 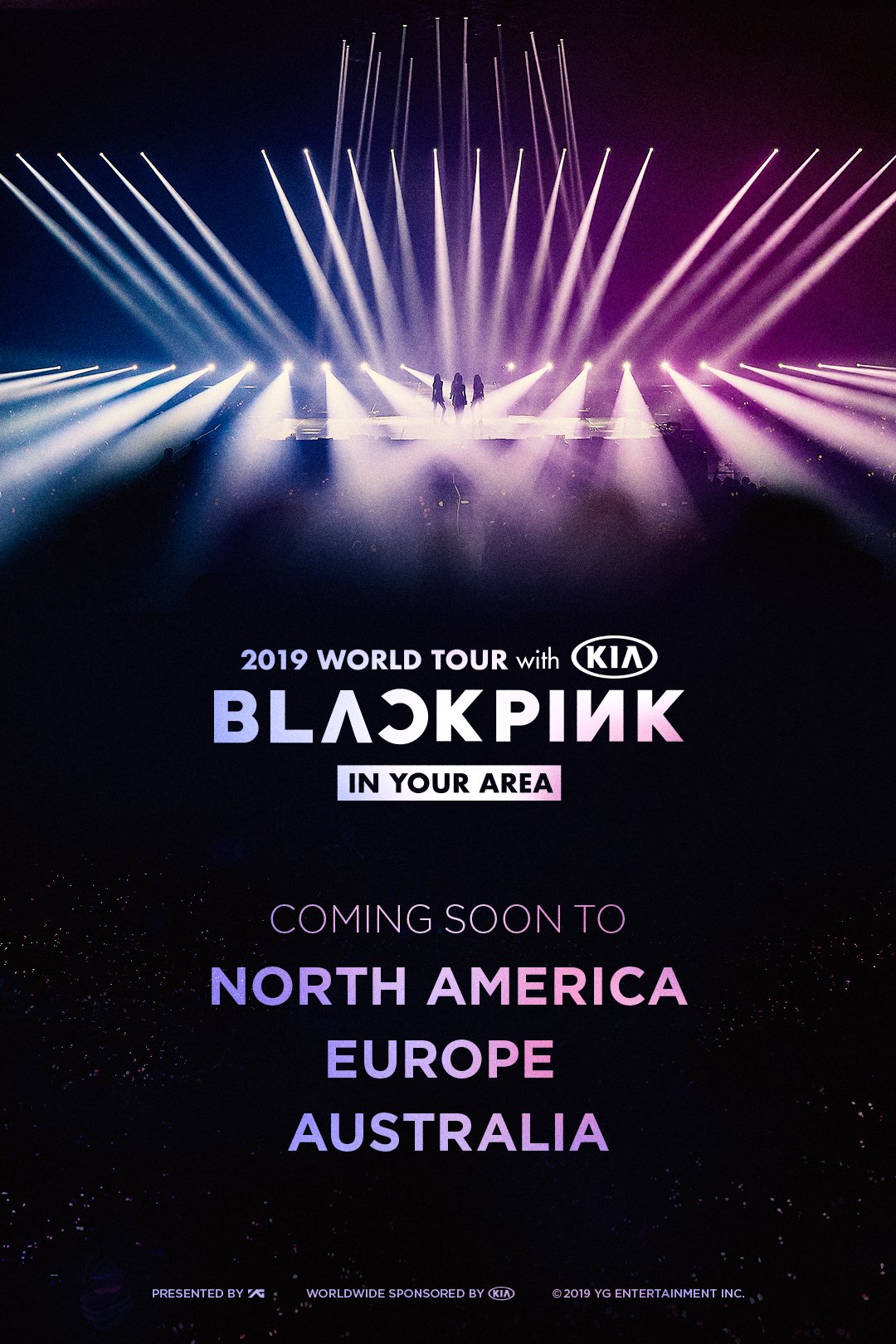 It will be especially exciting for Rosé to possibly perform in her hometown of Melbourne.

Blackpink will soon embark on their world tour in Asia. They will perform in Bangkok, Jakarta, Hong Kong, Manila, Singapore, Kuala Lumpur and Taipei. The tour kicks off on January 13th, and the Asian leg will finish on March 3rd.

They will perform their hit songs like ‘Whistle‘, ‘Boombayah‘, ‘Playing With Fire‘, ‘As If Its Your Last‘ and ‘Ddu-du Ddu-du‘. Jennie will also perform her track ‘Solo‘.

Are you excited for Blackpink‘s continuation of their ‘In Your Area‘ tour in North America, Europe and Australia? Let us know in the comments below.