BTOB’s Minhyuk is going to enlist in the military!

BTOB’s Minhyuk is going to enlist in the military!

MELODIES around the world are going through a tough time as they are stuck in a great dilemma right now. BTOB‘s Minhyuk is going to release his solo album ‘HUTAZONE‘ on 15th January 15th. However, a few days ago Cube Entertainment announced that he will also be enlisting in the military as a conscripted policeman on February 7th 2019.

The fans have decided to support his solo album with their heart and soul as they won’t be seeing him for long after this. Similarly, Minhyuk is also preparing for the comeback with his full determination and has promised his fans to appear on music shows regularly to promote his album. 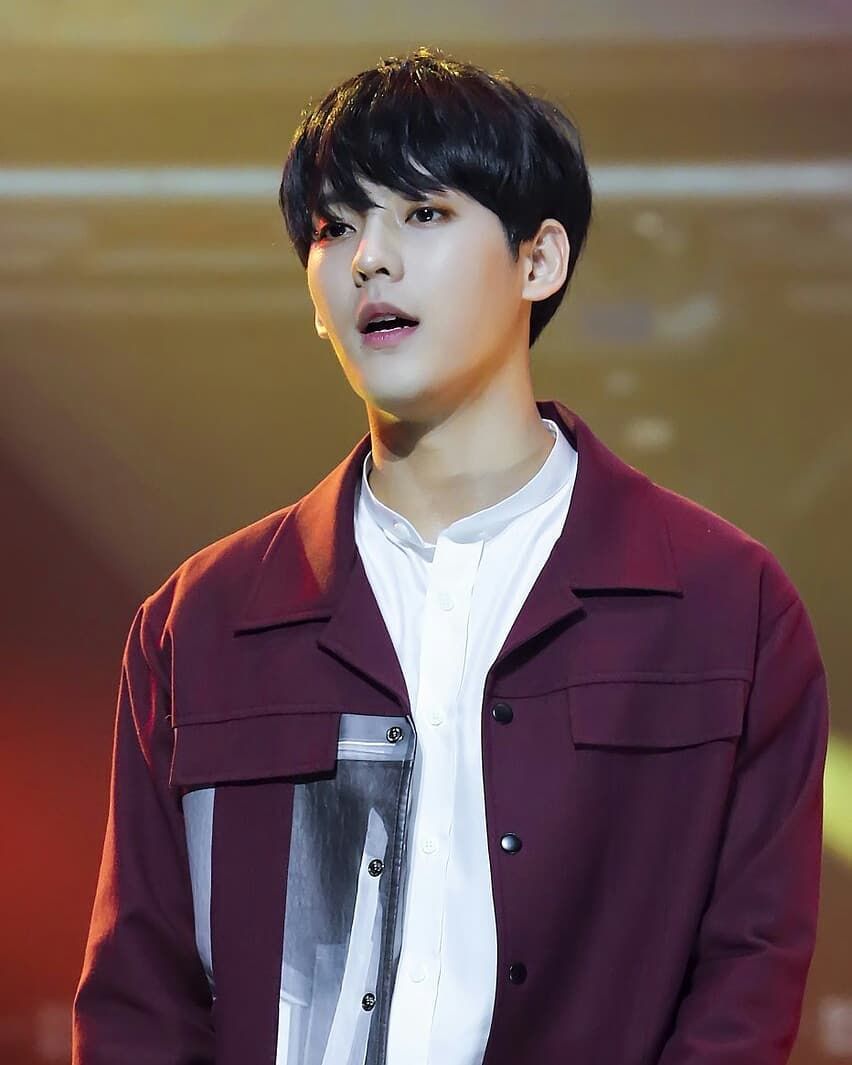 He recently appeared on his fellow member’s Sungjae‘s 12 hour live broadcast to show his support and assure his fans about the situation.

What do you think about Minhyuk‘s enlistment? Let us know in the comments below.