A press conference for YG Entertainment‘s upcoming survival program, ‘WIN: Who Is Next?’ was held on August 20th.

Yang Hyun Suk and the two teams who will end up versing each other attended the press conference, revealing their faces and names for the first time. These teams are so far called ‘Team A’ and ‘Team B.’ 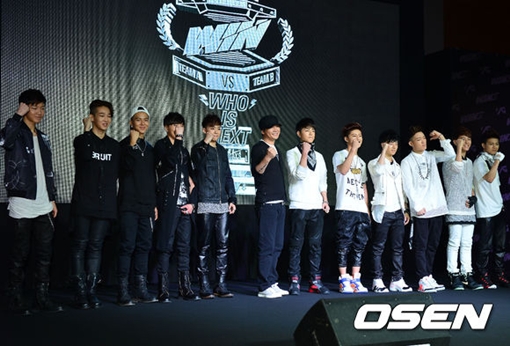 ‘WIN’ is a program in which 11 people, who have been trainees for years, are divided in two teams competing against each other and the winning team will be called ‘WINNER’.

Team A consists of 5 members who have been revealed. Two well known members are in this team, including Kang Seung Yoon who recently debuted with ‘Wild and Young,‘ ‘It Rains,’ and ‘Stealer’ as well as Lee Seung Hoon who is one of the top contestants of ‘Kpop Star 1.’

Team B consists of 6 members but only B.I who is the leader of the team has previously appeared as the little rapper in one of MC MONG’s MV. 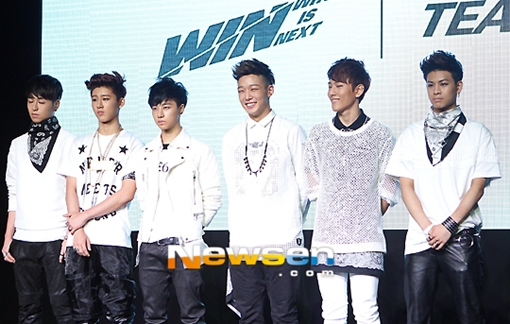 Only the winning team will debut under YG Entertainment.

The first episode will be coming on the 23rd of August.

While waiting for the first episode, check out the contestants profiles below. 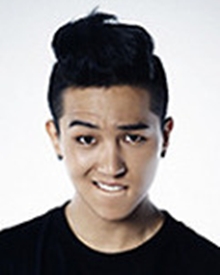 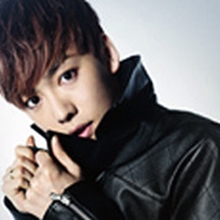 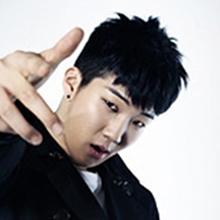 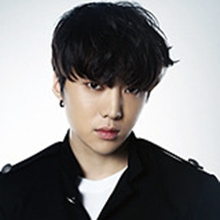 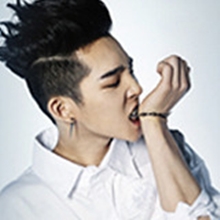 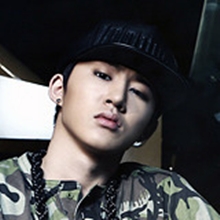 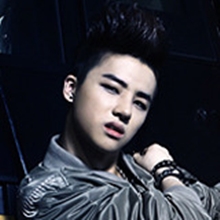 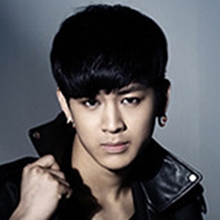 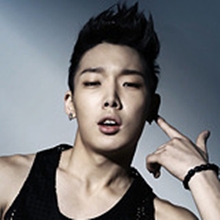 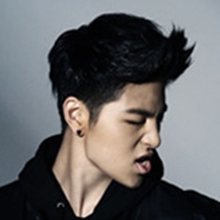 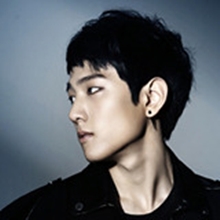