ZE:A Kim Dongjun is the next member to leave Star Empire to join a new agency. It has been announced that Dongjun will be joining Gold Moon Entertainment. Dongjun‘s contract with Star Empire had expired in January 2017 and he only made his decision after his role in the drama, ‘Still Loving You‘, had ended. 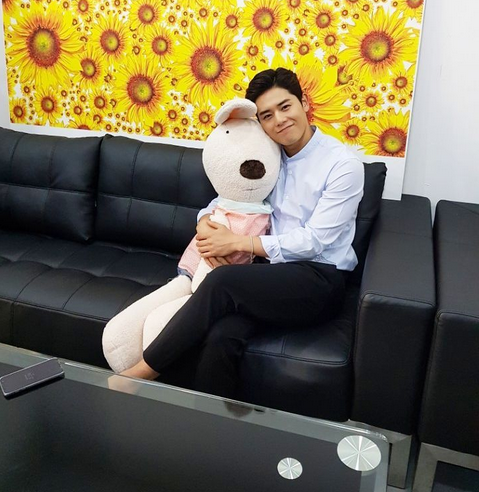 One of the reasons why he had chosen Gold Moon Entertainment relies on the fact that the CEO was his former manager. Thus, he puts his confidence and trust into this entertainment to be his new home!

Dongjun also took to Instagram to comment on his new chapter: “I will be starting fresh with my reliable hyung and also Gold Moon CEO Hwang Jung Moon, who has watched over me and have given me warm advice. I have received lots of support and encouragement, and thus I will never forget ZE:A‘s Dongjun. In the future, I will try new things that I haven’t done before. Please continue to cheer on my new chapter with Gold Moon“.

This will mark the fourth member of ZE:A to leave Star Empire. The first was Kwanghee who signed with Bonboo Entertainment, Park Hyung Sik was next to sign with United Artists Agency and lastly was Im Siwan who had signed up with Plum Entertainment.

So, be sure to continue your support for each of ZE:A members as we continue to watch on to see what they will do in the future! Are you excited for another amazing chapter in Dongjun‘s life? Let us know in the comments below!

Scroll for more
Tap
What will Wanna One be up to in the coming year?
A name change is on the cards for singer Bernard Park!
Scroll
Loading Comments...