NW Studios and Two-H Company have teamed up for a collaboration project group which can now be announced as FLOSSOM.

FLOSSOM is a girl group made up of four members – Ebin, Hana, Yuha and Jane. Although they are yet to debut together, they are no strangers to the K-pop scene. Ebin is currently part of NW Studio’s group ZZbae, while the others are members in Two-H Company’s Sunny Play.

To introduce the members of FLOSSOM, group teasers and individual teasers have been released. Meet the girls below, as they flaunt matching pale pink tops and black skirts. 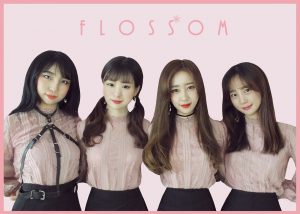 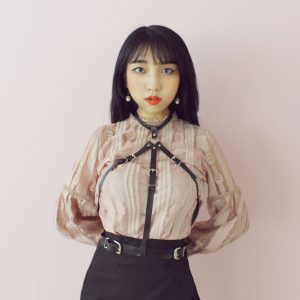 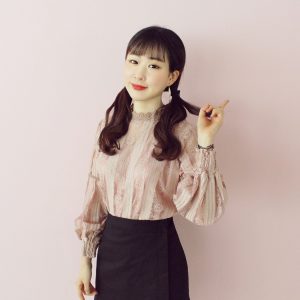 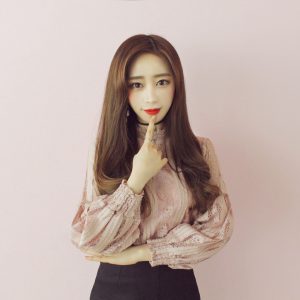 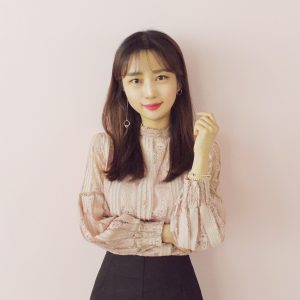 In the lead up to their yet unannounced debut, FLOSSOM have also shared an amazing dance cover of MAMAMOO’s ‘Starry Night’ – it’s gives a great look at the members and how they work together!

As we wait for more news about FLOSSOM, make sure to follow them on social media! 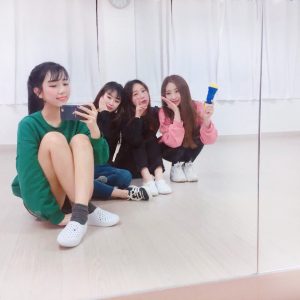