24K Teases Fans For Their Comeback!

24K Teases Fans For Their Comeback!

In just over a week, 24K are set to make their return! Announcing via their official Twitter, the group set their comeback date as October 22nd. They also released a group teaser image with ‘Bingo’ written on it, indicating the name of their comeback track. 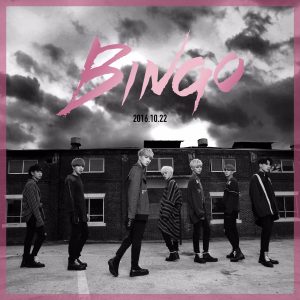 It’s been a short break between comebacks, since 24K released ‘Still 24K‘ in August with two new members, Changsun and Hongseob. The two filled in for members Sungoh and Daeil, who went on hiatus for personal reasons.

If you missed their last comeback, you can check ‘Still 24K’ here:

24K has certainly been keeping busy this year outside of comebacks. In January, they held their first European concert in Poland, while April saw them holding a Malaysian Showcase. Now, they will add their name to the multitude of groups making an October comeback.

Are you ready for ‘Bingo’? Let us know in the comments!