On an upcoming episode of JTBC’s ‘Talking Street’, Dara addresses concerns with fans over the sudden disbandment of 2NE1. Filmed at a cafe in Seoul, it is the first time the former group member has spoken details regarding the disbandment. Having renewed her contract as a solo artist under YG Entertainment, Dara has been pretty silent on social media, not giving any fans insight on what happened to 2NE1. The group is preparing for their final goodbye song to be released January 21st. The song titled ‘Good Bye‘ is said to be a thank you to fans, for supporting them through the years. 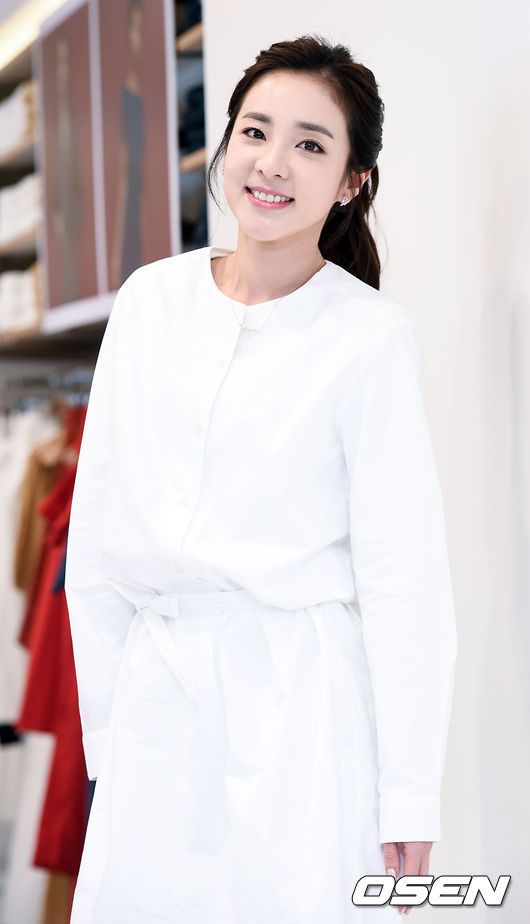 Be sure to catch the episode of ‘Talking Street’ that airs on January 25th, to hear what Dara has to say about the disbandment. What do you think Dara will say in regards to 2NE1 and their disbandment? Let us know in the comments below!