Broadcast station revealed that, Kai whose real name Kim Jongin will play a role of a 18 year old city boy who got forced to move to a school in a village. Ubiculture, who will be producing the drama said,

“The casting of Kai will trigger an explosion of interest from teenagers who are the main target audience”. 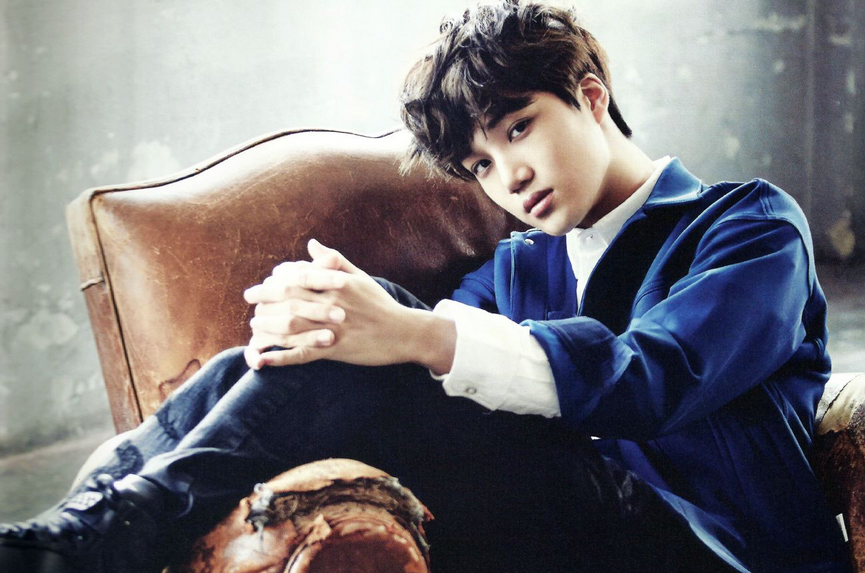 Earlier last week, KBS hinted that, Call Me Baby singer also could cast in stations’ another upcoming drama “Andante”. Idol showed his acting skills through the web drama “Choco Bank“, “EXO Next Door” and also in “Seven First Kisses“.  Seems like 2017 is going to be a very busy year for the hallyu star since he has including both personal and EXO schedules.

EXO-L‘s are you guys excited to see Kai in another drama? Let us know your thoughts in the comments section below.