9MUSES left a mystery in the air with the announcement of two new members for their upcoming comeback with the mini-album “Drama“, and now they’ve finally introduced the two girls.

The first one is no other than NASTY NASTY’s Sojin, who already graced the fans with her role in the trio. She was born in 1997 and has amazing abilities for choreographies. Her hobby is doing squats and she likes pastel tones. She likes to each tomatoes, peaches and cherries.

In a message for the fans, she said “This debut.. I can’t really believe it… Debuting was all I thought about for 5 years. In the days that I practised it was all I thought about and it just passed like that.. Just zipping by.. There are many people I have to thank. I’ll work hard to show you a good image of Nine Muses’ Sojin!” 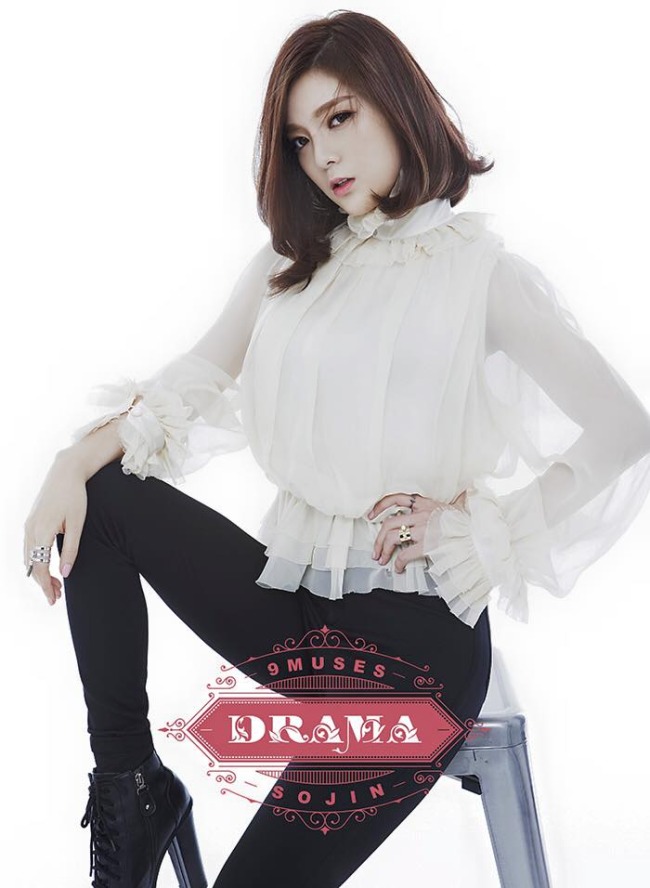 The second one is named Lee Keumjo. Her favorite color is blue and although she doesn’t like eating fruits and vegetables, she likes to the taste of strawberries, green grapes and blueberries. Her hobbies are reading web-toons and watching movies, and her specialty is singing.

In her message for the fans, she said “It doesn’t feel like this is real yet.. The dream that I had is finally coming true. I will sincerely and earnestly do the absolute best I can to live up to this title “Keumjo of Nine Muses”, I’ll do my best not to disappoint. Please watch over me~ Hwaiting!” 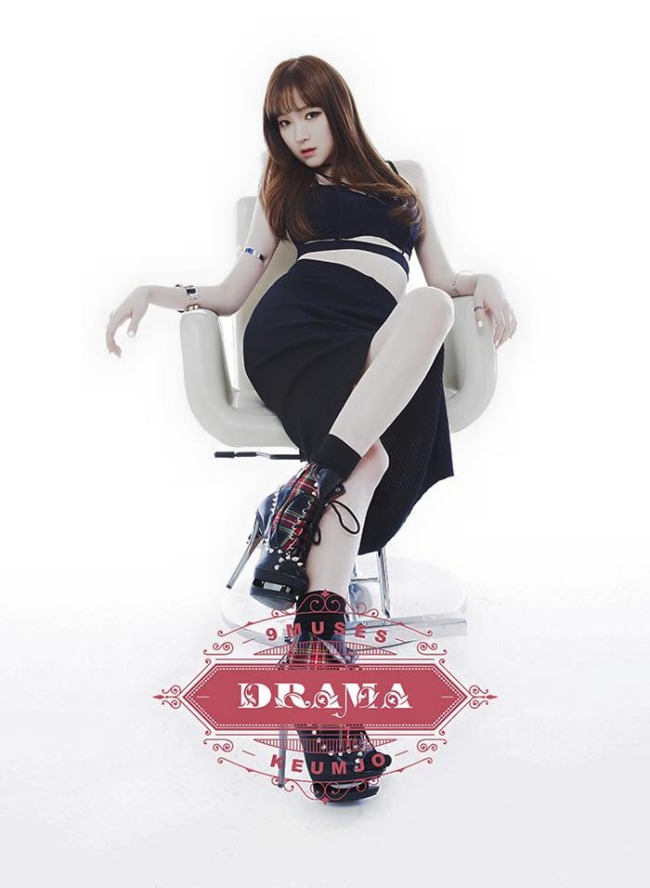 Despite missing the other three members that left, fans seemed extremely excited about the new members, specially about Sojin since she had already debuted with NASTY NASTY. However, some of them complained about the fact that Keumjo isn’t 170cm tall, a trait that used to be mandatory for 9MUSES members.

Are you excited for their comeback? What did you think of the new members? Let us know!

9MUSES will release “Drama” on January 23rd, so stay tuned for more news.

Scroll for more
Tap
Fei Confirms Miss A Comeback in 2015 On Her Instagram
JJCC Ignites The ‘Fire’ With Comeback Teaser
Scroll
Loading Comments...